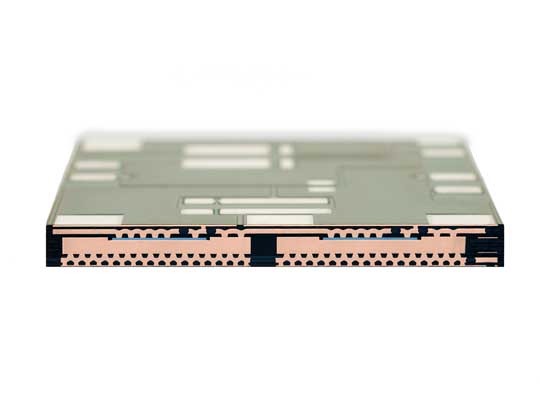 6 May, 2019 – Infineon Technologies and Schweizer Electronic announces development of a new technology for the mild-hybridization of cars: chip embedding for Power MOSFETs.

The joint technology is said to significantly improve the performance of 48 V systems while reducing their complexity. Continental Powertrain will be the first player to adopt the technology.

“Embedding Power MOSFETs will open a new chapter of possibilities for the electrification of mild hybrid cars,” said Dr. Rolf Merte, CEO at Schweizer Electronic. “The fact that one of the world’s leading automotive suppliers has chosen our technology confirms its potential.”

With chip embedding, the Power MOSFETs are no longer soldered onto a circuit board but integrated within. ”The resulting thermal benefits allow a higher power density and board integration enables further improvements in system reliability” said Dr. Frank Findeis, who is heading Infineon’s automotive MOSFET business. “These advantages result in higher power or more cost effective 48 V systems.”

As a first application, Continental Powertrain has decided to implement the new technology in a 48 V starter generator for vehicles from a major European carmaker. “Chip embedding allows us to increase electrical power by 60 percent compared to a traditionally designed system,” said Dietmar Vogt, System Technical Project Leader at Continental Powertrain.

48 V starter generators are a key contributor to the CO₂ reduction of up to about 15 percent achieved by a mild hybrid vehicle compared to a conventional drive train. They allow the engine to be stopped more often and for a longer duration than a 12 V based start-stop-system. Furthermore they can boost acceleration and thus reduce load on the combustion engine. During braking they recover more of the kinetic energy than a 12 V system.

ABOUT US
TimesTech.in, Get In-depth analyses, new products and technology, latest trends from core electronics, IoT applications & innovations, emerging wireless technologies and so much more…
Contact us: contact.timestech@gmail.com
FOLLOW US
© 2016 - 2019 TimesTech Print Media All Rights Reserved.