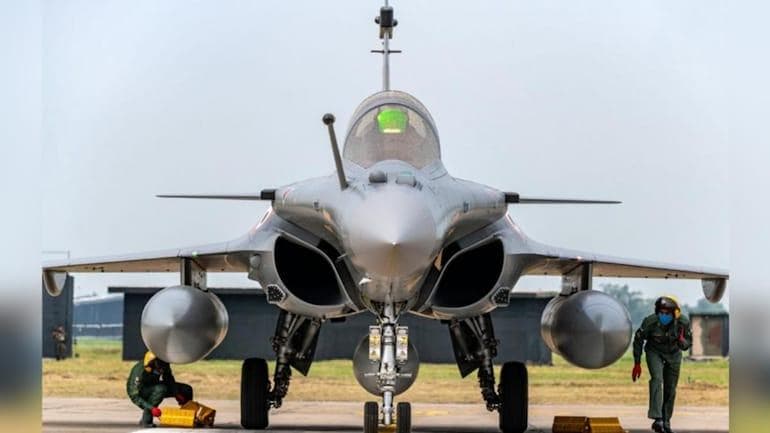 On Thursday, another set of three Rafale fighter jets landed at the Ambala airbase leading to the total number of Rafales in the Indian Air Force (IAF) inventory to twenty-three. As per the sources of the development in Dassault, On May 20, four aircraft were assumed to take off from Merignac-Bordeaux airbase, France. Due to the unavailability of more and maintenance issues mid-air refuellers in the UAE, only three jets landed at the Ambala airbase.

The IAF is ready to resurrect the 101 “Falcons of Chamb” squadron at Hashimara in West Bengal. The full deliveries of 36 Rafale aircraft are expected to be completed before April 2022 as announced by Union defense minister Rajnath Singh.

It is expected that India is likely to buy more front-line fighters to achieve the stalled requirement of 126 medium multi-role combat aircraft (MMRCA). For this, the French have offered hot engine technology to India and are also willing to jointly develop an extended range and capability Hammer air-to-ground missile under the Atmanirbhar Bharat plan. French engine manufacturer Safran has already revealed the offer for jointly developing aircraft engines up to 100 Kilo Newton thrust as well as share the hot engine technology.

France has also contributed in jointly developing technology for a longer range and heavier Highly Agile and Manoeuvrable Munition Extended Range (Hammer) missile which is a part of the weapons package on the Indian Rafale. With a range of over 70 kilometers, the Hammer weapon can be supervised onto the target using GPS, Inertial Navigation, and Infra-red seeker with the capacity to adjust to target location mid-air using maps for course revision. The most advanced version of this weapon has a 1,000-kilogram bomb and laser guidance technology. 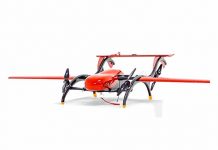 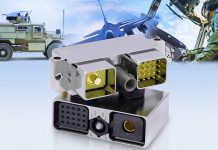 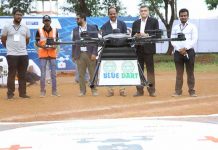 The First Ever Delivery of Medicines & Jabs by Drone