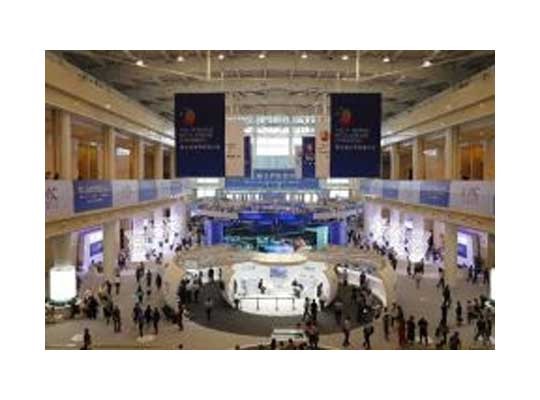 TIANJIN, China, May 22, 2019 – The 3rd World Intelligence Congress (WIC 2019), a forum for exchange and cooperation in the field of artificial intelligence, emphasized the role of artificial intelligence (AI) in the economic and social growth of nations at this year’s event, held May 16-19 in Tianjin, China. WIC 2019 welcomed more than 1,450 delegates from 40 countries and regions, as well as 245 organizations, including 38 of the world’s top 500 companies.

President Xi Jinping, in his letter to the WIC, noted that artificial intelligence (AI) had a significant impact on economic development, social progress and global governance. “China attaches high importance to innovative development, taking AI as a driving force for scientific and technological development, industrial optimization and increased productivity, while striving to achieve high-quality development.”

Presenting Xi’s letter at the WIC 2019 opening ceremony, Li Hongzhong, Party Secretary of the Tianjin Municipal Committee, said that Tianjin would embrace a new era of intelligence, create a new intelligence-based economy, step up AI cooperation with other countries and speed up the building of an “intelligent Tianjin”.

Yao Laiying, deputy mayor of Tianjin, said at WIC 2019 closing that 126 agreements had been signed between Tianjin and many well-known universities and companies in China, including Renmin University and Zhejiang University as well as Tencent, Alibaba, Huawei and others, with an estimated investment value of over RMB108 billion (US$15.6 billion).

Minister of Science and Technology Wang Zhigang said China was drafting regulations and standards for regulating AI and would publish them soon. “In particular, we need to strengthen international cooperation in AI governance, including laws and regulations, ethical norms and international rules,” Wang said.

The State Council issued a plan in 2017 that set benchmarks for China’s AI sector, with the value of core AI industries predicted to exceed RMB1 trillion (US$145 billion) by 2030, placing the country as the global leader in AI innovation.