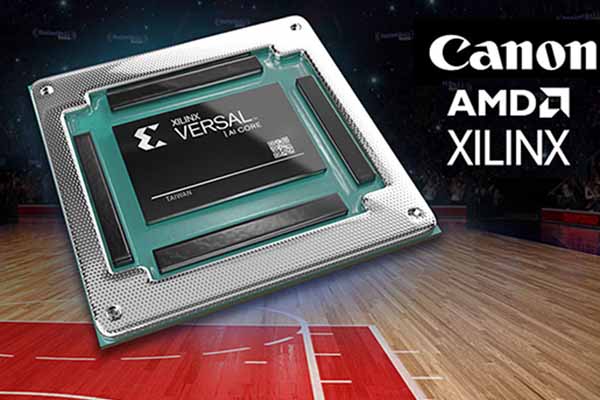 The Canon Free Viewpoint video system consists of a ring of high-resolution cameras that surround a stadium or arena to allow broadcast viewers to see the action on the field from any position or angle in the stadium. The revolutionary technology dramatically changes how sports are viewed, putting viewers in the middle of the action. The Canon Free Viewpoint system is expected to be deployed at multiple professional basketball arenas in the U.S. and other premier sports venues around the world.

The new Canon system allows the viewer to see the action on the field from any position or any angle in the stadium. You can view the same scene from various angles, changing to the perspective of an athlete on the field or any number of alternate viewpoints. Additionally, viewers can control both viewpoint and game time at will. For example, the viewpoint can be changed while watching the scene in slow motion. This revolutionary technology dramatically changes how sports are viewed, and this match was the moment it became reality.

The means by which video is generated may very well be considered the future of video capture. Visual data is captured by high-resolution cameras installed around the stadium, then converted into 3D data and stored on servers. When the user sets or moves the position of the virtual camera, the video they see is generated from the 3D data to show video from the desired camera angle. This video data can then be output for viewing.

The high performance and ultra-low latency processing enabled by Versal AI Core series significantly shortens image processing time, allowing live replays to be produced in near real-time, compared to several minutes with traditional architectures. The technology will provide broadcast viewers from around the world with unique images that have never been experienced before. Live broadcast networks can also monetize live event metrics such as game and player statistics.

Canon technology will move the intelligence of AI-based video processing to the edge, thereby reducing the workload in the data center. Versal AI Core will power the image-processing system that sits behind each of the Canon cameras deployed around a venue and implements proprietary Canon algorithms for image detection, segmentation, and more using ML at the edge.

“The implementation of machine learning at the edge during a live broadcast is an exciting first in the industry,” said Yousef Khalilollahi, vice president, Asia Pacific, at AMD. “The Canon camera system really puts the viewer in the game like never before. At the heart of Canon’s cutting-edge systems is the Versal AI Core series delivering the low latency edge-processing that is key to heralding this new era in live sports broadcasts.” 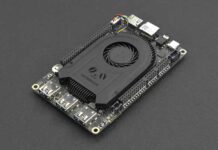 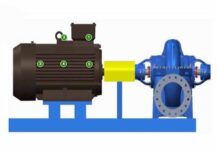 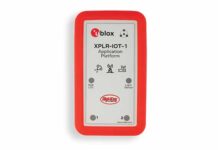