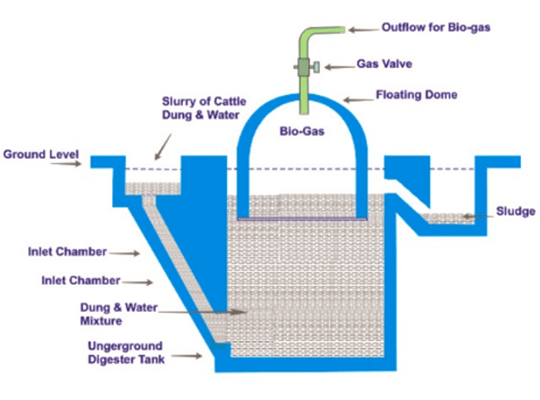 Albany, New York : The global biogas plant market would chart significant growth over the period 2019–2027 owing to factors such as robust government support and a favorable regulatory framework, among many others. The steady CAGR (Compound Annual Growth Rate) of 6.3% would lead to an upward growth trajectory, thereby generating valuable opportunities of growth for players to tap into. The global Biogas Plant market volume is expected to reach a total number of 110,354 plants in 2027 from a total of 67,690 plants in 2018.

Biogas is reducing our dependence on fossil fuels which are limited in terms of availability. Thus, it comes with no surprise that dwindling oil reserves are contributing positively to the growth of biogas plant market. And, it is worth noting here that it is considered a viable alternative for more than just its easy availability. Having a low carbon footprint, biogas is a green fuel and thus quite in demand. Besides, as awareness regarding global warming catches up with more and more people like wildfire, the demand for biogas would only see a steeper, upward curve over the forecast period.

It is also worth noting here that there is a considerable move towards fueling transport vehicles with biogas and many nations have taken the lead such as France which has cities like Lille, which has been using biogas fuel for last 25 years. Norway, Finland, Sweden, Estonia and Lithuania are all quickly moving towards the fuel alternatives.

The Asia Pacific (APAC) region would witness significant growth over the forecast period owing to a number of factors such as increase in feedstock waste, other organic waste produced by household, and increase in government support to reduce imports and thus save valuable currency.

Other region that would show good growth statistics is Europe. The region is experiencing stringent emission norms which is not surprising considering the region is at the brunt of climate change. This is driving biogas consumption significantly, thereby propelling the global biogas plant market upward. 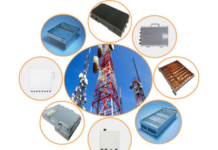 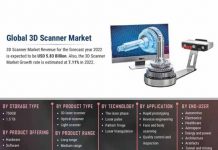 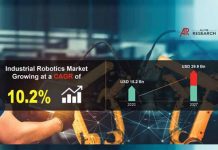 The Increasing Industrialization and Automation Proliferating the Demand for Industrial Robotics