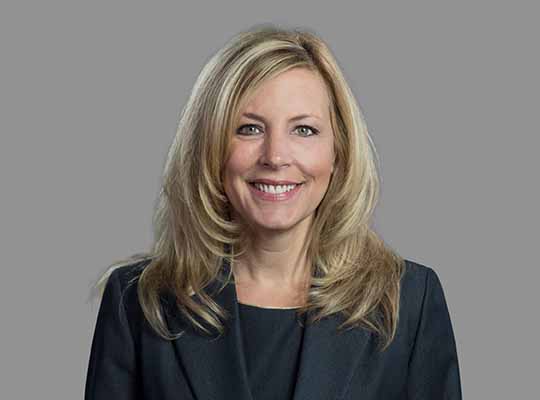 India – Qlik announced that DeLisa Alexander has joined the company’s Board of Directors as its first outside director. Alexander most recently served as EVP and Chief People Officer at Red Hat, where she led the NYSE-listed, S&P 500 organization’s efforts to build an open and unique leadership culture. She directly supported and advised Red Hat’s Board of Directors, with particular focus on executive and equity compensation programs, succession management and corporate governance programs. Before joining Red Hat in 2001, Alexander practiced law, focusing on corporate, venture capital and business and transaction law.

“Our people have always been one of the most unique and important aspects of Qlik, and I’m thrilled to have DeLisa bring her extensive background and passion for people and culture to our team as we continue to grow the company,” said Mike Capone, Qlik CEO.

“I firmly believe a company’s success can be greatly fueled by an exceptional culture and employee experience,” said DeLisa Alexander. “Beyond its emphasis on culture, what really attracted me to Qlik is the team’s genuine mission-driven approach to democratizing analytics, as evidenced by its focus on data literacy for all.”

Alexander presently serves as Board Advisor to two venture capital firms (Capri Venture Partners and Bull City Venture Partners) and as a board member for three nonprofit organizations, including the Greater Raleigh Chamber of Commerce. She received her law degree from George Mason University and her MBA from the University of Baltimore. 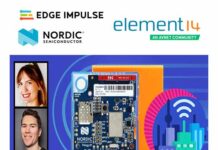 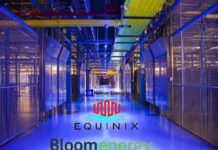 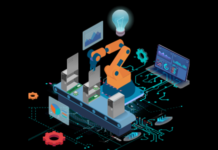