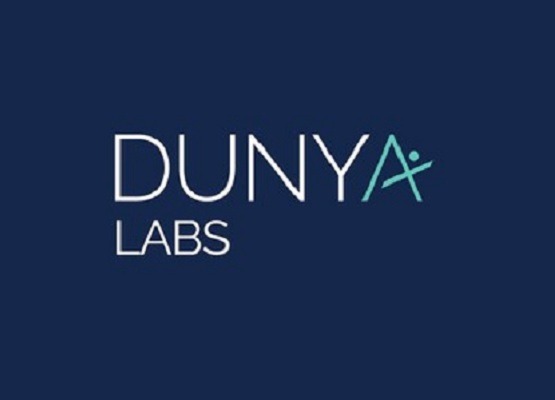 BENGALURU, April 2, 2019 – Dunya Labs, a blockchain studio in Bangalore, launched its first product today. The product, Eclipse, is an intelligent automated resource management tool for developers and teams building on the EOS blockchain and launched with seven flagship customers from China, Korea, and the US. Dunya Labs is the first company in India to release an infrastructure product for the EOS blockchain.

Eclipse is an infrastructure platform built for a public blockchain called EOS that can be used by decentralized applications (dApp). However, the impact of Eclipse is two-fold: by abstracting away complexity for both users and dApp developers.

The design of EOS blockchain allows many benefits, compared to other public blockchains. EOS is extremely fast and scalable, and is written in C++, a language familiar to many software developers. Some aspects of EOS design resulted in bottlenecks for dApp development and use.

Eclipse is the first product for EOS to completely solve these bottlenecks and offers an end-to-end solution which is completely invisible to developers and users, allowing participants to seamlessly make transactions on the blockchain very similarly to how they interact with applications built on the traditional web.

“Better user experience and developer tooling is what will drive the real wave of decentralized, blockchain-based application adoption. We are very honored at Dunya Labs to contribute to that process. We believe that in the future, blockchain applications will feeljust like centralized applications; and we are providing the bridges to make that a reality,” says Cathy Guo, CEO and Co-Founder of Dunya Labs.

EOS is a general-purpose smart contract platform developed by Dan Larimer, who also built application-specific blockchain platforms Steemit and Bitshares. Since the EOS mainnet launch in June 2018, the EOS platform has witnessed explosive innovation, activities and community engagement with over 500,000 account holders, more than 5 million transactions made per day, and one of the most exciting infrastructures and dApp development platforms in existence.

The Dunya Labs team behind Eclipse comes from top global technology product and infrastructure companies. The team has spent years in the blockchain space, and has hosted several in-person, hands-on developer workshops for EOS for hundreds of participants.

In India, less than 1% of the country’s developers have exposure to blockchain development, and experience is limited to platforms such as Hyperledger and Ethereum. Dunya Labs aims to bring India to the global blockchain frontier through community participation, developer education, and now products.

“Eclipse is just the first step towards lowering hurdles for users that come to blockchain from the traditional web. At Dunya Labs, our goal is to help people use public blockchains with ease and ensure they can focus on solving actual problems versus getting stuck with integration or build issues. We do that with our best-in-class engineering team and practices. We take a lot of pride in these,” says Srivatsa Katta, Head of Engineering at Dunya Labs.

For more information, visit at http://www.dunyalabs.io 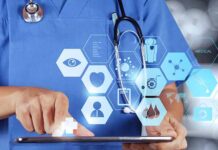 4 Key Trends Driving The Adoption of Blockchain Technology in Healthcare 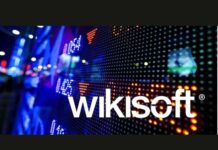 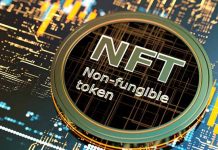 An explainer on NFTs