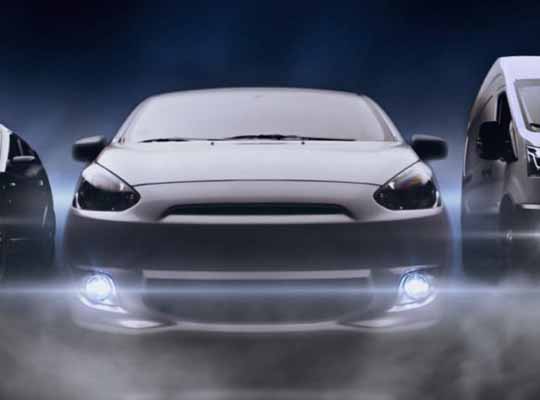 LED fog lamps are gaining huge popularity, owing to an array of advantages for many applications. Traditionally, halogen bulbs were widely used in vehicle lightening. But, after the invention of LEDs, drivers started to switch to LED brake lights, interior lights and fog lights.

The main purpose of LED fog lamps is to enhance the vision of the driver during foggy and snowy weather conditions. It is likely to provide a companion to the lowbeams. Because fog usually settle around two feet off the ground, the lamps are designed to shine down i.e. 12 – 24 inches above the ground, clarifying the road beneath the fog. The top layer of the beam is removed significantly so that the light does not shine into the fog and reflect off it.

Although the installation of LED fog lamps are quite expensive as compared to halogen lights, they can actually save expenses in the long run. While LED fog lamps can last for years, lifespan of halogen bulbs is nearly 20 months only. In addition, LED fog lamps are much brighter, shiner, energy efficient, and have cooler color temperature than halogen lights. It must be noted that in the situation of the bad weather conditions, lighting plays an important role as it is directly involved in the safety driving operation. Drivers feel more comfortable while driving in LED fog lamps as it is efficient at lighting up the road.

According to a report published by Allied Market Research, the global LED fog lamp market size is anticipated to reach $2.6 billion with a considerable CAGR from 2021 to 2030. Asia-Pacific region is currently holding the highest market share, due to large number of sales of vehicles in developing countries like India and China. Certain factors like growth in concern towards road safety, rise in road accidents, favorable government regulations, adoption of vehicle electrification, and others have driven the growth of the market across the world.

As per the data published by World Health Organization in June 2021, more than one million people die in road traffic accidents every year that involves a considerable portion, owing to insufficient lighting system in vehicle. This has made the world’s population more concerned about their own safety from accidents. Low visibility because of bad weather circumstances and inappropriate lighting intensity of the vehicle are one of the main reasons for growing number of road accidents, which in turn, has been fueling the demand for LED fog lamps.

However, the emergence of the COVID-19 pandemic led to affect the LED fog lamps market negatively, especially in the initial period. The pandemic caused disruptions in the supply chain due to which manufacturers faced a lot of challenges in imports and exports. Also, the production facilities of LED lights industry were temporary shutdown, which sequentially decreased the demand for LED fog lamps in the automotive industry. Less number of sales of automotive vehicles has further affected the growth of the LED fog lamps market across the globe. In order to manage the operations and to overcome the financial downturn during the pandemic, market players have followed certain strategies by extended equipment lifecycles, slashed budgets, decreased staff sizes, and reduced salaries in the short term.

Moreover, advancements in technology have invented automated LED fog lamps that will automatically turn on once the sensors detect a slight change in weather condition and ambient lighting. Key market players are entering into contracts, agreements, collaborations, and partnerships with automotive OEMs in order to stay competitive in the market. This in turn, is giving lucrative opportunities for the growth of the LED fog lamps market globally. There are two color variation in LED fog lamps i.e. yellow and white. Yellow color is less frustrating for the eyes than white shades, thus may improve the visibility to an extent.

Furthermore, the 2022 Kia Forte has been launched this year with slight changes in the interior as well as in the exterior. To modify the new model from the regular version, a new redesigned fog lamp housing with updated LED tail lamps has been added.

At the same time, the TATA Punch design has designed an outstanding exterior with the presence of projector headlamp units, modern split headlamp cluster, and LED Daytime Running Lights on the top layer, sporty fog lamp section, central air inlet, clamshell banner structure and so on. Here, it is worth mentioning that the global LED fog lamps market is expected to gather huge prospects and exponential growth in the near future.

Suchita Gupta is an explorer, musician and content writer. While pursuing MBA, she found that nothing satisfies her more than writing on miscellaneous domains. She is a writer by day, and a reader by night. Besides, she can be found entertaining her audience on social media platforms. Find her on LinkedIn & Instagram. 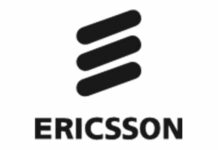 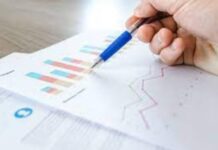 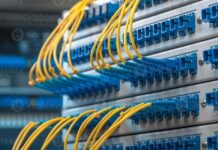