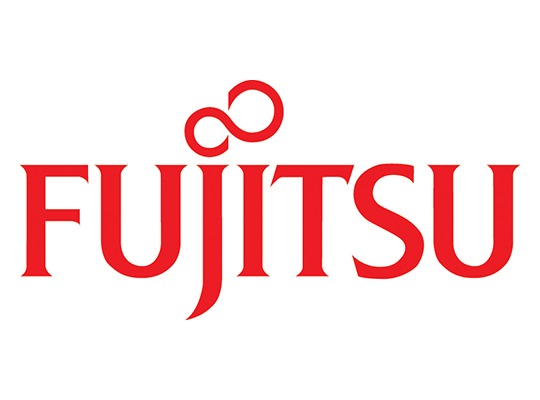 – Collaboration from Fujitsu Laboratories, Fujitsu Laboratories of America and Accenture is officially approved as “Hyperledger Cactus,” an open source software (OSS) development project for secure and reliable integration between multiple blockchains.
– Leveraging Fujitsu’s proprietary security technology Connection Chain and Accenture’s Blockchain Integration Framework, the project will develop the foundation for a new architecture that will eliminate differences such as the timing of transactions between multiple blockchains, enabling asset transfers and recovery from transaction errors.
– The companies will also open source a software development kit (SDK) to easily offer services that integrate multiple blockchains for software developers.

KAWASAKI, Japan, May 15, 2020 – Fujitsu Laboratories Ltd. and Fujitsu Laboratories of America Inc. (FLA) today announced that their collaborative endeavor with Accenture was officially approved as the project “Hyperledger Cactus” by Hyperledger, an open source collaborative effort created to advance cross-industry blockchain technologies hosted by the Linux Foundation. The companies had submitted a proposal to the community for the development of an open-source software (OSS) project for secure and reliable integration between multiple blockchains.

Together with Accenture, Fujitsu Laboratories and FLA will utilize the Fujitsu Laboratories’ proprietary security technology ConnectionChain(1) to develop an infrastructure software that enables the easy development of integrated services in which multiple different blockchains work together. The companies have open-sourced the software for Hyperledger Cactus.

As blockchains are difficult to modify and do not require central management, they are increasingly being used in non-financial areas such as content management and rights management. In a world where real assets are digitized and users directly trade them with each other in various applications that interact with multiple blockchains, a player is required as a starting point of trust in the interconnection. Accordingly, a common platform to protect the transparency and security of such interconnection was required, which also had a general mechanism that could connect multiple blockchain foundations. In November 2017, Fujitsu Laboratories developed a proprietary security technology ConnectionChain to safely interconnect blockchains with varying implementation methods and objectives. The software for exchanging different private coins was made freely available as an OSS. Under the new project Hyperledger Cactus, Fujitsu Laboratories and FLA will integrate the ConnectionChain technology with Accenture’s Blockchain Integration Framework to jointly develop a platform for interconnecting blockchains and further activate digital transformation.

The companies will also offer a Software Development Kit(2) as an OSS to easily offer services that integrate multiple blockchains for software developers.

For example, by applying the infrastructure of Hyperledger Cactus in car-sharing services, a new service can be created in which a driver can temporarily use a car in exchange for transferring private coins, while linking a car-sharing service blockchain that manages the rights of car usage, with a blockchain handling private coins (Figure 1). Unlike conventional blockchains, which cannot integrate different blockchains or get excess money back from remitted coins, the Hyperledger Cactus framework automatically links different blockchains. Moreover, the technology can monitor the results of such operations, enabling the rapid development of integrated services that combine multiple blockchains. 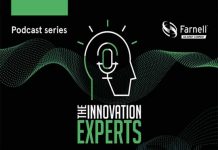 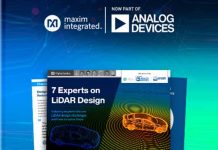 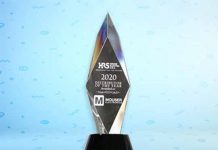 Mouser Electronics Named Distributor of the Year by Hirose