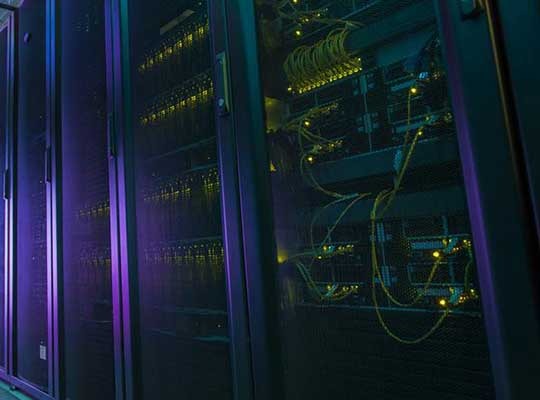 TOKYO, July 29, 2019 – Fujitsu Australia has been awarded the contract to upgrade the nation’s fastest supercomputer, which will help to keep Australia at the forefront of the world’s research community. The new machine, which will be housed at The Australian National University in Canberra and operated by the National Computational Infrastructure (NCI), will provide a 10-fold increase in speed and provide Australian researchers with world-class, high-end computing services.

The new supercomputer is called Gadi, which means ‘to search for’ in the language of the Ngunnawal, the traditional owners of the Canberra region. In November 2019, Gadi will replace the NCI’s current supercomputer, Raijin, which was also provided by Fujitsu back in 2012. The upgrade has been made possible with $70 million in Australian government funding under the National Collaborative Research Infrastructure Strategy (NCRIS).

With 3,200 nodes, Gadi will power some of Australia’s most crucial research, seeking to solve some of the most complex and pressing challenges facing the world currently. Researchers from organisations including the CSIRO, Geosciences Australia, and the Bureau of Meteorology will benefit from faster speeds and higher capacity compared to the existing supercomputer.

Professor Brian Schmidt, Vice-Chancellor, The Australian National University said the upgrade will power some of Australia’s most vital research. “NCI plays a pivotal role in the national research landscape, and the supercomputer is the centrepiece of this important work. Investing in Australia’s research is an investment in our future. The upgrade of this critical infrastructure will see Australia continue to play a leading role in addressing some of our greatest global challenges. This new machine will keep Australian research and the 5,000 researchers who use it at the cutting-edge. It will help us get smarter with our big data. It will add even more brawn to the considerable brains already tapping into NCI.”

Mike Foster, CEO, Fujitsu Australia and New Zealand, said, “Fujitsu is proud to be part of this important initiative, which will play a vital role in the progress of science in Australia. We look forward to renewing and further invigorating our long-standing relationship with ANU and NCI, which includes the commissioning of Raijin and also dates back as far as the 1980s with the commissioning of one of The Australian National University’s first supercomputers.”

To ensure the best outcome for NCI, Fujitsu has assembled a solution based on its own technology in conjunction with technology sourced from a number of vendors including Lenovo, Intel, NVIDIA, NetApp, Mellanox Technologies, DDN (Lustre), Altair and APC by Schneider Electric. This robust and industry leading technology approach is intended to sustain the needs of Australian research for years to come.

ABOUT US
TimesTech.in, Get In-depth analyses, new products and technology, latest trends from core electronics, IoT applications & innovations, emerging wireless technologies and so much more…
Contact us: contact.timestech@gmail.com
FOLLOW US
© 2016 - 2019 TimesTech Print Media All Rights Reserved.