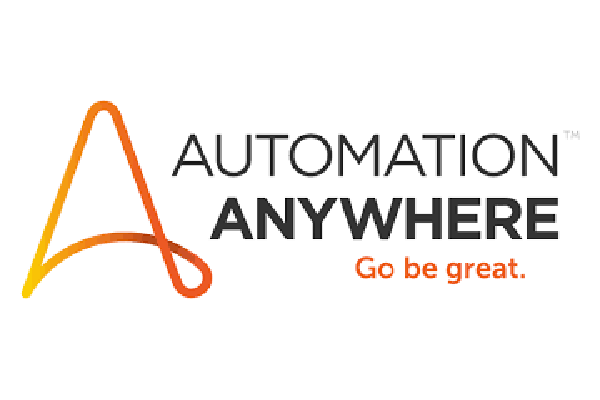 Bangalore, India– Automation Anywhere has announced the findings of its third edition of the Automation Now & Next report, revealing that intelligent automation has become a key strategy to navigate current market challenges and sustain business performance.

Of the 1,000 global organizations surveyed, more than 90 percent say automation addresses the impact of geopolitical and economic uncertainty while remaining a key component of business transformation across India. The research was conducted across eight countries, including India, which represented one of the highest numbers of survey respondents.

Consequences of the global pandemic, ongoing trade concerns, and political conflicts have disrupted business operations, which has, in turn, exacerbated existing workforce issues, created supply shortages, and made demand forecasting and customer engagements more complex. The Automation Now & Next report found that overwhelmingly organizations across India are making intelligent automation a foundational technology to address these and other obstacles.

A key finding from the report reveals that actual bot deployments in India surpass those in the rest of the world, with 67% of companies have already deployed over 300 bots across their enterprise organization (compared to just 21% ROW). Automation budgets are also dramatically increasing in India with more than three-fourths (93%) of organizations planning to expand automation budgets in the next 12 months. Two-thirds (66%) are boosting automation funding by 25% or more.

The report also indicates that in India:

“Automation has become a strategic priority for business leaders across India in the fallout from the pandemic, but it has also become core to digital transformation efforts,” said Milan Sheth, executive vice president of the IMEA Region for Automation Anywhere. “The report validates the top drivers for Indian companies adopting automation to be cost savings, business continuity and delivering great customer experiences amid ongoing disruptions.”

“We create impact at scale by empowering our own resources. We train our employees to build their own automation solutions. If each worker is able to reduce their work time by 30 minutes, that is massive.” said Manish Kumar, Product Owner (Eastern Hemisphere) Digital Productivity Studio for Schlumberger.

The future of automation is cloud

According to the report, cloud-based automation are integral for future-proofing business transformation strategies. Cloud delivers agility and flexibility to rapidly respond to the nature of today’s quickly evolving environments, which rings true for the 99 percent of respondents in India who said they’re moving from on-premises to cloud automation – and for the 97 percent who said they have already adopted a cloud-first approach for all new automation initiatives. 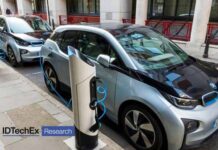 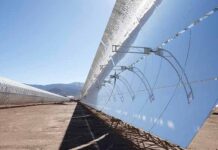 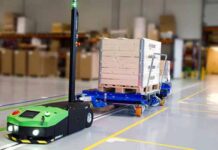