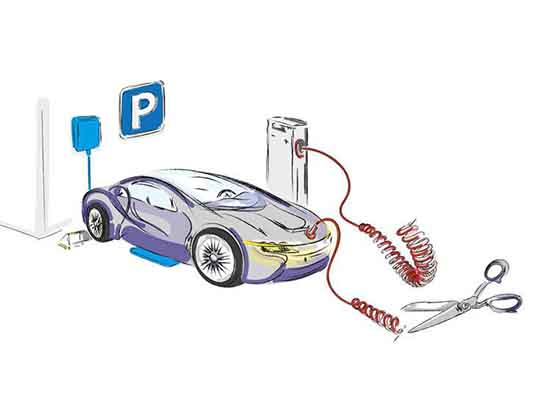 India will work out on policy to institutionalize research. For developing the next generation of battery technologies of electric vehicles. Like metal-ion, metal air, hydrogen fuel cell, etc. That is required for replacing lithium-ion batteries. Also, to reduce India’s dependence on other countries for their imports within this decade.

Union Minister Nitin Gadkari said that an integrated approach, with all key arms of the government working in tandem. However, for developing the next generation technology it requires a policy and work on it has started.

“the challenge that we currently face as a nation is to control on strategic reserves on lithium. It is hence imperative for us to look for alternative technologies. Like metal-ion and metal-air, using metals such as aluminum, zinc, iron-ore etc.” a note from the Ministry of Road Transport and Highways stated.

The government’s Principal Scientific Advisor K VijayRaghavan, NITI Aayog CEO Amitabh Kant, Highways Secretary Giridhar Aramane, CSIR DG Shekhar Mande and others from DRDO, ISRO and IITs, besides Minister of State for Road Transport and Highways V K Singh participated in the meeting. “Most of us have realized, for lithium supply we are going to be dependent on one or two countries in the future. That can actually create some strategic issue with the country,” Mande told.

DRDO in its presentation showed how technology transfer has resulted in manufacturing of 400 batteries of 120 MW by some institutes. By also added that mass production could even reduce its prices.

NITI Aayog said it has collaborated with four IITs including Guwahati and Delhi for doing research in aluminum-ion battery. Its CEO Amitabh Kant said that India should concentrate on lithium-ion alternative batteries. Whereas, mining sector companies should explore opportunities abroad for acquiring assets in this regard. 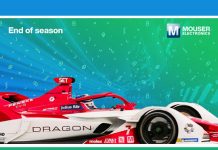 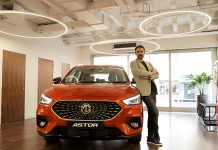 MG introduces AI in Cars for Indian Market with Astor 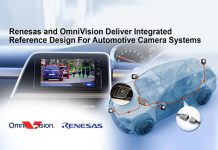