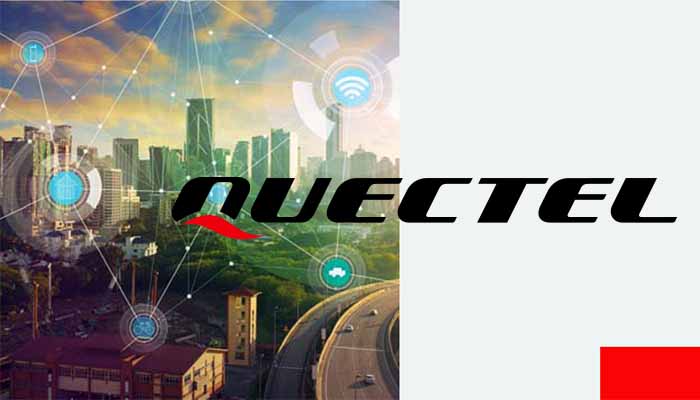 As IoT continues its move into the mainstream with billions of devices entering deployment, organizations are moving from limited, pilot projects to hyperscale roll-outs which the digital future of the business depends upon. The earlier stages of IoT, in which getting design and configuration wrong was acceptable, are over because fixing hundreds of thousands of devices out in the field is too costly for many IoT business cases to sustain. In order to avoid this, huge development attention has been devoted to the communications module, ensuring the right network is selected for the application, as well as to the power usage of the IoT device. This is because some use cases require device lifecycles of more than a decade, making power consumption a priority.

Alongside connectivity and power, a third area – the antenna – needs to be given equal attention because of the fundamental impact it has on device performance. The antenna is the means by which an IoT device receives and sends signals to the outside world and therefore is a fundamental element of an IoT device. However, antenna decisions are often neglected until the end of the development process, resulting in unnecessary compromises and sub-optimal siting of antennas that could have been avoided with better planning and design. 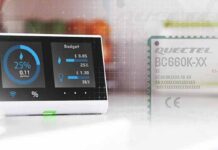 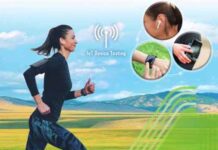 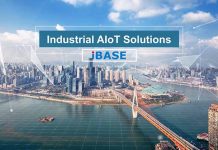