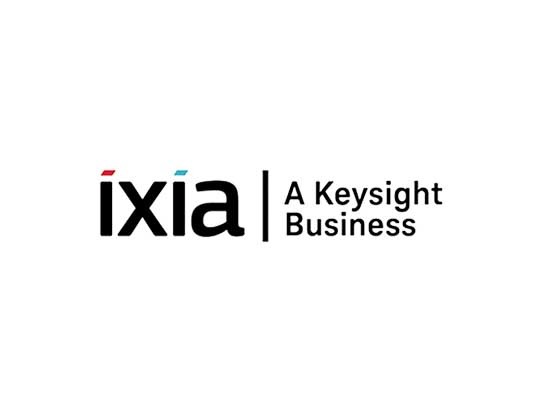 Traditional methods of network monitoring present challenges to network operations and security teams responsible for private clouds and data centers.  These challenges are due to limited or no access to packet-level data between virtual machines (VM), or containers in cloud environments. A recent Ixia survey, The State of Cloud Monitoring, found that IT professionals see a direct connection between access to packet data and their ability to maintain cloud security and performance. The survey revealed 87 percent of respondents expressed fears that a lack of cloud visibility is obscuring security threats to their organization, while 95 percent of respondents said visibility problems had led them to experience an application or network performance issue.