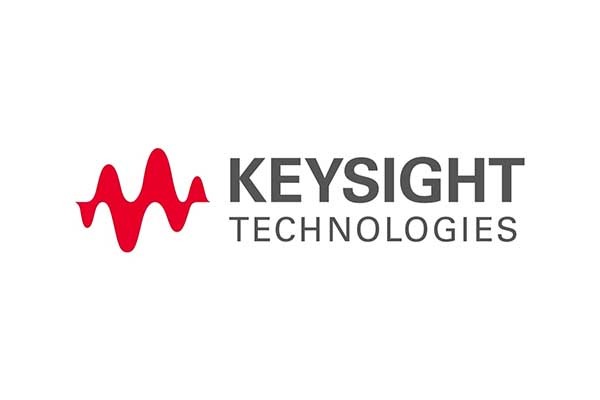 ANTA ROSA, Calif., March 30, 2019 – Keysight Technologies a leading technology company that helps enterprises, service providers and governments accelerate innovation to connect and secure the world, announced that on March 21, 2019, the Board of Directors (the “Board”) appointed Paul Lacouture as a director, effective immediately.

“I am pleased to welcome Paul as a new Board member,” stated Ron Nersesian, president and CEO of Keysight. “He brings a wealth of experience and expertise to Keysight and will be a tremendous asset as we continue to build on our current success and leadership position. “

Mr. Lacouture served as a director of Neustar, Inc. from 2007 to 2017. Previously, Mr. Lacouture retired as Executive Vice President of Engineering and Technology for Verizon Telecom, a telecommunications services provider, in 2007, a position he had held since 2006. From 2000 to 2006, Mr. Lacouture was President of the Verizon Network Services Group, a telecommunications services provider. Prior to the Bell Atlantic/GTE merger in July 2000, Mr. Lacouture was President of the Network Services group at Bell Atlantic. Mr. Lacouture received his Bachelor of Science degree in Electrical Engineering from Worcester Polytechnic Institute and MBA from Northeastern University. Additionally, Mr. Lacouture brings extensive management experience from numerous senior management positions and considerable public company director experience.