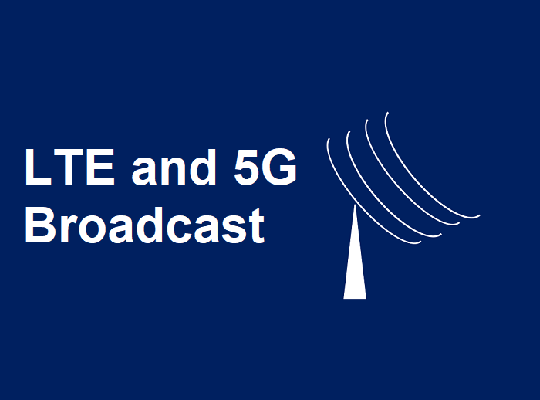 Global LTE and 5G Broadcast Market is accounted for $371.89 million in 2017 and is expected to reach $1,099.50 million by 2026 growing at a CAGR of 12.8% during the forecast period. Factors such as increasing LTE mobile subscribers and penetration of smartphones and need of minimizing network capacity congestion are fuelling the market growth. However, reluctance in transiting from the legacy infrastructure is hampering the market.

By Technology, 5G Broadcast segment is expected to remain attractive during the forecast period. Increasing demand of consumers for premium content such as live sports events, the market for 5G broadcast is expected to grow at a very high rate. By Geography, North America has a significant growth during the forecast period. Verizon (US) was the first company to launch 5G network that was based on proprietary standards, while AT&T was the first one to launch a standard-based mobile 5G network.

Smart Antenna Market to by 2027

North America Endpoint Security Market Share to Worth $3 bn by...