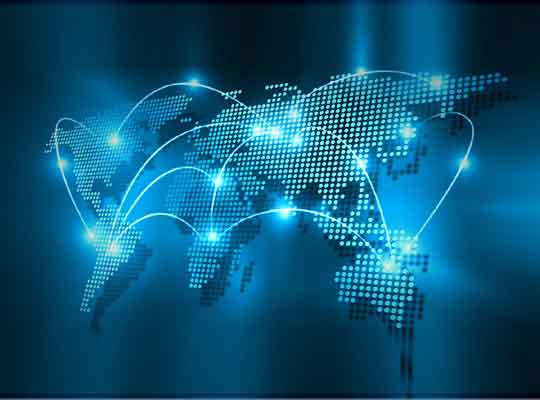 NEC Corporation announced the signing of a contract with the National Submarine Cable Utility Belau Submarine Cable Corporation (BSCC) of the Palau Republic (Palau) for the Palau Cable 2 (PC2) optical submarine cable construction project. PC2, with a total length of approximately 110km, will connect Palau with a large-capacity submarine optical cable that connects Southeast Asia and the U.S. mainland. This cable is scheduled to be completed at the end of 2022.

PC2 adopts the latest optical wavelength multiplexing transmission system of 100 gigabits per second (100Gbps), and as an addition to the first optical submarine cable laid by NEC in Palau in 2017, ensures the redundancy of Palau’s network, realizes highly reliable communications, and responds to the increasing demand for communications, thereby contributing to further economic development in Palau.

This project is being implemented under a buyer’s credit (export finance) loan agreement by the Japan Bank for International Cooperation (JBIC) and Sumitomo Mitsui Banking Corporation (SMBC) with BSCC. The loan portion from SMBC is insured by Nippon Export and Investment Insurance (NEXI). Additional financing is being provided by the United States Government and the Australian Infrastructure Financing Facility for the Pacific (AIFFP).

NEC has been a leading supplier of submarine cable systems for more than 50 years, and has built more than 300,000 km of cable, spanning the earth nearly 8 times. NEC is well-established as a reliable partner in the submarine cable field as a system integrator that provides all aspects of submarine cable operations, including the production of optical submarine repeaters and optical submarine cables, as well as coordinating ocean surveys and route designs, cable installation, training and delivery testing. The company is particularly strong in the Asia-Pacific region, including Japan, where NEC subsidiary OCC Corporation, is capable of producing submarine optical cables that can withstand water pressure from 8,000 meters beneath the sea. 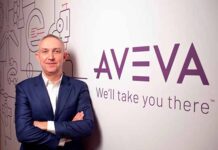 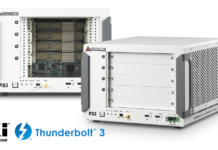 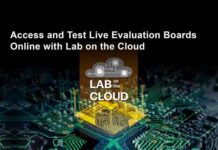