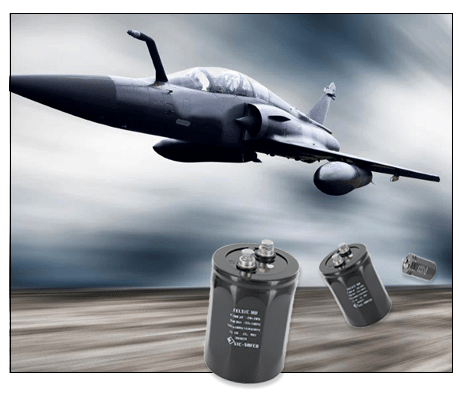 For instance, 6,800µF @450V fit into a volume of Ø77x220mm and can withstand 200,000 hours between 0 to 70°C under 37Amps, which makes them the perfect choice for use in rolling stock traction systems or the concurrent versioning system (CVS). The series also has one of the lowest ESR of its class with less than 10mΩ in most cases. Products are available for voltages from 160 to 450Vdc, and offer capacitance values from 1500μF up to 47,000μF – ensuring the best compromise between reliability and compactness. 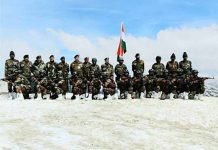 COAS Reviews Security Along The LOC In Kashmir 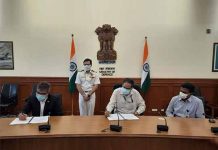 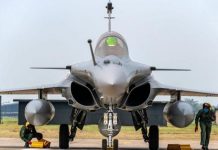