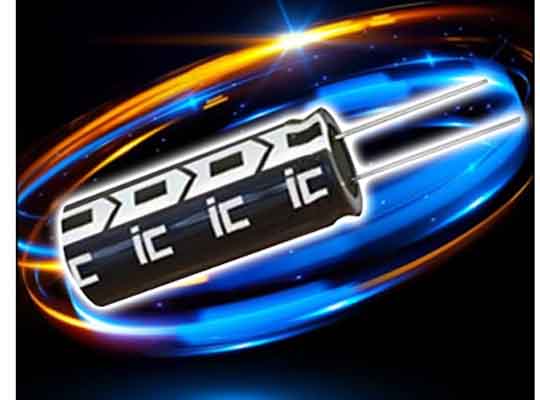 With nearly eight times the energy density and a fraction of the leakage current of similar volume 2.7V supercapacitors, designers can use smaller or fewer components to achieve the desired amount of energy storage. In addition, VMF and VPF have an advantage in applications with long standby and run times. Both series can deliver quick bursts of energy that may be used to maintain voltage when power is interrupted, or they may be used to extend battery life by reducing peak repetitive current demands on the battery.

Because of their high energy storage capacity, some applications can use these components in place of costly batteries. Unlike batteries, hybrid supercapacitors do not degrade with each charge/discharge cycle.  They are also inherently safer than batteries, with no risk of thermal runaway. For applications requiring higher voltage or capacitance, CDE can design custom series-parallel banks of components, packaged into modules with the desired lead configuration, though New Yorker Electronics.

Sizes of these Cornell Dubilier Electric Double Layer Capacitors (EDLC) range from 8mm to 16mm in diameter with lengths from 16mm to 25mm.  Life cycles are rated up to 500,000 charge/discharge cycles. Operating temperature ranges from -25 °C to 85 °C. Both series are fully RoHS compliant and UL recognized. 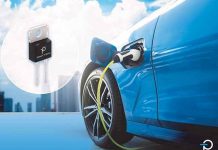 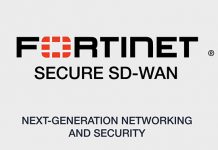 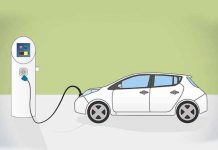