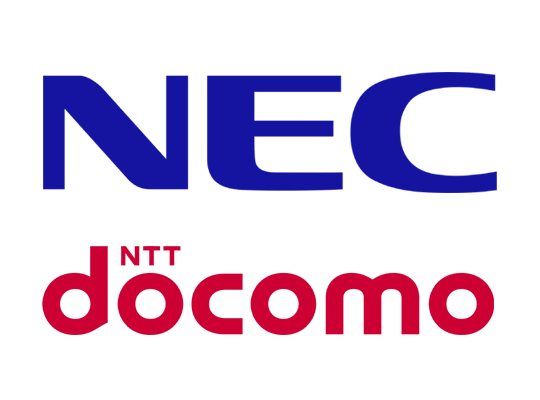 “We are excited to conduct this proof-of-concept with NEC’s advanced cloud-native 5GC and AWS’s innovative cloud infrastructure technology. We believe this collaboration will lead to the further evolution of networks and network virtualization,” says Naoki Tani, Executive Vice President, Chief Technology Officer, Executive General Manager of the R&D Innovation Division of DOCOMO. “The PoC will realize a hybrid cloud environment for telecom operators, resulting in accelerating the telecom industry’s evolution by delivering significant value to our customers.”

“I am delighted to be able to contribute to the successful verification of 5GC running on a hybrid platform of AWS’s public cloud and DOCOMO’s private cloud,” said Atsuo Kawamura, Executive Vice President of NEC Corporation. “This achievement is proof of NEC 5GC being operable under a multi-platform environment. Together with DOCOMO and AWS, NEC is committed to introducing a highly available, highly reliable, sustainable and environmentally friendly next generation mobile infrastructure and to contributing to acceleration of digital transformations.” 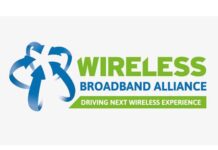 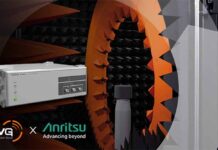 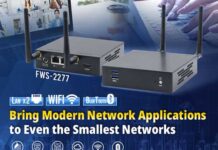