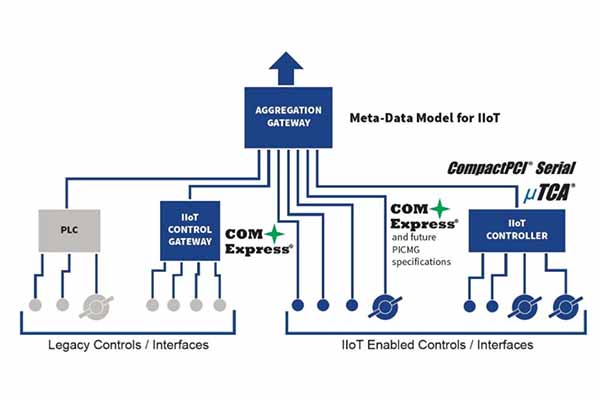 Doug Sandy, CTO of PICMG, has presented these results during an Embedded World 2022 press conference on Thursday, June 23rd at 10 AM in Athense Room 1 of the Nuremberg Messe.

PICMG IoT.1 focuses primarily on a data abstraction layer that allows users to turn traditional sensors and effecters into plug-and-play smart sensors and effecters using free and open-source tools that require little-to-no programming expertise. For example, the PICMG IoT Configurator and IoT Builder tools are reference implementations for building and generating smart sensor firmware that can be read by any sensor or controller.

Both can be accessed from the PICMG Github repository.

The separate but complementary IoT.2 network architecture specification defines the integration of these smart sensors and effecters, as well as their data, into larger Industry 4.0 systems of systems. Based on the Data Management Task Force’s (DMTF’s) Redfish API, the .2 spec outlines an abstraction layer and transactional model so that sensor and effecter endpoints can be monitored and managed in the context of job models similar to those available from major cloud service providers.

In other words, the data transparency afforded by the two specifications permits IT factory personnel to send specific, state-based jobs to a machine or clusters of machines in the pursuit of a desired outcome.

“IoT.1 provides low-level visibility of physical device parameters that can directly impact the quality and efficiency of your production line,” says Doug Sandy, CTO, PICMG. “IoT.2 provides an IT-like interface for managing both machines and jobs at a high level of abstraction.

“When used together, they support the analytics required for higher levels of productivity and throughput across a factory environment,” he adds.

To foster an environment of openness and collaboration, IoT.2 will not be exclusive of other existing IoT communications protocols and models and allows them to be converted to maintain compliance with the new spec. 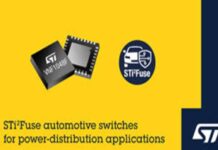 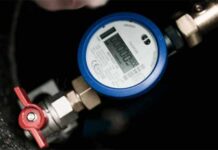 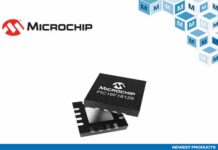