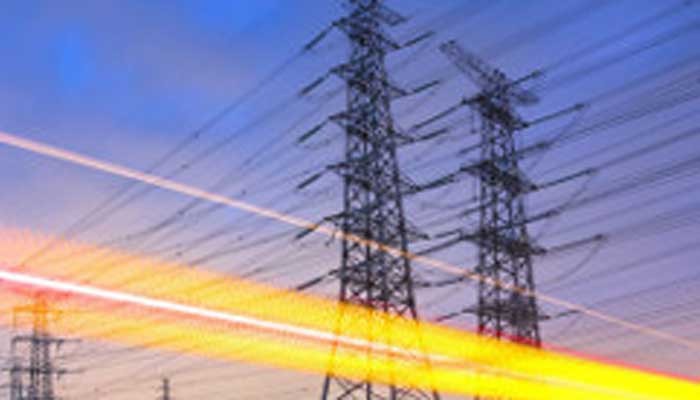 Las Vegas, United States May 17, 2019 – Rimini Street, a global provider of enterprise software products and services, the leading third-party support provider for Oracle and SAP software products and a Salesforce partner, today informed that Tokyo Energy & Systems Inc., a leading construction company in Japan that installs and maintains equipment for power plants and substations, has switched to Rimini Street for support of its SAP application. By switching to Rimini Street, Tokyo Energy & Systems immediately realized savings of 50 percent in annual support fees, plus saved time, cost and resources previously used for their ERP operations, and has utilized these cost savings to improve their mail system, groupware and security system. Tokyo Energy & Systems is also planning to apply the savings toward the implementation of IoT devices that collect environmental data and maintenance needs from the company’s electrical facilities.

Tokyo Energy & Systems has deployed nearly 1,500 SAP licenses since 2014 for accounting, inventory control, payroll processing and work management. The initial purpose of the ERP implementation was to centrally manage codes that are used to run and maintain construction sites nationwide. The company planned to start operating its ERP system one year after implementation, however it took two years to get the system fully operational because of the time required for user training which in turn caused delays in customizing their SAP system.

Although the system has been operating steadily since that time, the cost of running the hardware had become a long-standing issue and they decided to begin migrating to an Infrastructure as a Service provider in 2018. Additionally, the company conducted a review of their SAP platform, and the high maintenance costs were identified as a priority to address. During this process of examining their support costs, third-party support was raised as an option and, as a result, Rimini Street was selected.

“We were able to centrally manage construction sites by implementing the SAP platform, however the delay in getting the system operational greatly exceeded our planned schedule and the enormous costs to operate the system became a problem,” said Kotaro Matsuhashi, manager of ICT Promotion Department, Tokyo Energy & Systems. “Switching to Rimini Street, and migrating to the cloud, has allowed us to save substantial budget that has been used for updating our IT environment for construction sites across the country as well as improving our internal operational efficiency.”

“In the past, it took substantial time for the vendor to respond to our numerous IT service requests, which became a glaring problem,” said Masato Douzono, chief of the ICT Promotion Group, Tokyo Energy & Systems. “Now we receive rapid and precise support from Rimini Street, and the time we spend on system issues has been significantly reduced. Our team is able to concentrate on improving and advancing our IT environment instead of having to constantly manage our support issues with the vendor.”

Taking Back Control with a Business-Driven Roadmap

Tokyo Energy & Systems was able to successfully redirect their resources into updating and modernizing the organization’s IT infrastructure while taking back control of their IT roadmap by choosing a business-driven roadmap powered by Rimini Street designed around their business objectives.

“We renamed the Information System Department to ICT Promotion Department in 2018 and modernized our IT infrastructure,” said Yukihiro Kurihara, executive officer and general manager of the ICT Promotion Department, Tokyo Energy & Systems. “Leveraging Rimini Street services, our support costs were cut in half and we were able to free up internal resources which was a welcomed change. This allowed us the opportunity to take on new IT challenges, and work toward the actualization of our own business-driven IT roadmap versus following the roadmap of the vendor. Part of our future plans include extending our business to post-construction operation management of power facilities.”

“Tokyo Energy & Systems realized that to remain competitive and agile, they needed to advance their IT infrastructure to stay at the forefront of digital innovation,” said Yorio Wakisaka, general manager, Japan, Rimini Street. “By moving to Rimini Street, the organization was able to quickly transform their IT environment, which enabled the IT department to become more efficient, driving business growth and competitive advantage in a transforming energy market. The company regained control of their IT roadmap by freeing themselves from vender lock-in, and now they can maintain their current, stable SAP application while planning for the future on their terms.”

Tenda PoE Switches Protect Your IT Network System in the Monsoon