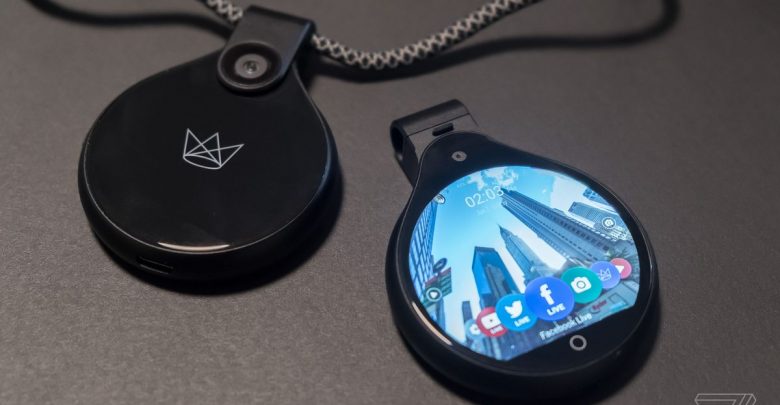 In terms of application, wearable camera market is segmented into sports & adventure, security, healthcare, and industrial.

Based on product, cameras segment is anticipated to dominate the wearable camera product market during forecast period, operational efficiencies associated with a wearable camera device, such as embedding GPS and enhancing video stabilization, are expected to drive the market growth. The ability of wearable cameras to capture life experiences is expected to improve the product demand.

The increasing demand for connectivity between devices in order to share information and data online, and store them on the cloud is led to the growth of the wearable camera technology in the cameras segment. 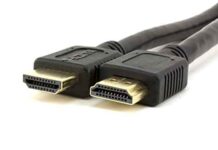 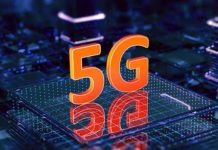 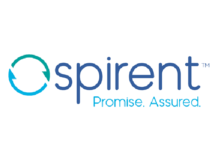