Under the dual themes of “Light Everywhere,” and “Light for Every Moment,” Seoul Semiconductor and Seoul Viosys are introducing their 2nd generation LED technologies for applications that include displays, automotive, consumer electronics, lighting, and more.

During this year’s CES, both companies introduced world-first LED technologies:

This year’s CES will take place online. Seoul Semiconductor and Seoul Viosys will hold seminar sessions on both January 12th and 13th to introduce these four new application solutions, and exhibit these products to visitors via one-on-one chat.

“Seoul Semiconductor and Seoul Viosys are leading the compound semiconductor industry with these exclusive and innovative technologies,” said Chung Hoon Lee, CEO of Seoul Semiconductor. “We are pleased to introduce our core LED technologies, which will be applicable to the industries such as 5G, autonomous vehicles, smart home, digital health and well-being, and more at the All Digital CES. I expect that both companies will enhance their recognition and positioning as global leaders in the compound semiconductor industry through their participation in CES 2021.” 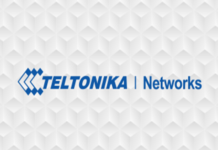 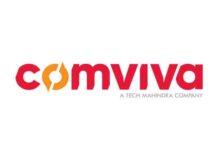 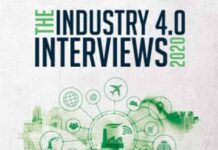