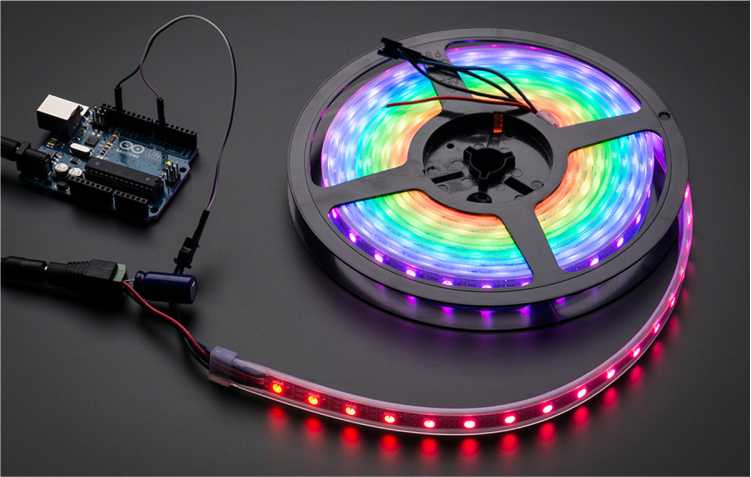 LEDs need direct current (DC) to operate; however, alternating current (AC) is the most efficient way to deliver power over distance. Due to this reality it is important for design engineers to cope with the challenges involved in taking readily available direct line AC and properly converting it into DC for use in LED lighting applications. This article will shed new light on today’s AC-to-DC Line Drive issues, and how electronic component suppliers are presently addressing it, enabling LEDs to have their required DC in an AC world.

The simplest way to operate an LED system would be to have a readily available DC power supply such as a battery available from which to drive current. Using a battery as a DC supply has the advantage of allowing the design of relatively simple and easy circuits that can be operated at relatively safe voltages, depending upon the specific voltage of the LED being used. Many discrete lighting-class LEDs being deployed today have nominal voltages of approximately 3 VDC, which can be arranged in series, parallel or series-parallel combinations to achieve the desired light and closely match a DC supply. While DC is a great way to power LEDs, DC distribution systems are seldom available for general illumination lighting.

In contrast, AC is generally ubiquitous in homes, industry, offices, and structures— generally placing it in close proximity to where LED lighting systems are often deployed. AC systems inherently require a more complicated circuit design than DC because a conversion of AC-to-DC must take place. This transformation of AC-to-DC line drive is a common challenge the LED lighting industry presently faces as it works towards the implementation of LEDs in almost every application as it supplants other technologies such as incandescent, fluorescent and halogen.

How is it being Done?

A number of electronic and LED companies are presently working to meet the challenge to offer LED related products that support the direct transformation of alternating-to-direct current for LED lighting applications. One of the first companies to come to market with a product was Seoul Semiconductor with their Acrich product line. Presently shipping is the Acrich2 , which is a fully integrated module combined with IC for power conditioning.It is designed for AC drive applications and does not need a traditional switch mode converter, as it can be directly connect to AC power via two wires. It employs a tapped linear topology. These LED modules also have a high power factor that can provide the best energy saving effect in many lighting applications. Seoul Semiconductor has announced Acrich3, which will provide additional improvements including a reduction in flicker.

A design engineer should be aware of how much LED current ripple can be tolerated in the application. Flicker is a common problem that has been noticed by customers regarding AC-to-DC Direct Line solutions. Flicker is a result of the frequency of the AC line signal, which as stated previously is 50 – 60Hz, depending upon the country. 100% current ripple as found in ‘tapped linear’ solutions causes stroboscopic (flicker) effects, which create both physiological problems and is dangerous in work environments where there is rotating machinery. The U. S. Department of Energy has published Solid-State Lighting Technology Fact Sheet: Flicker, noting that “LED flicker characteristics are primarily a function of the LED driver.”

One such example is the new generation of high-voltage LEDs from Cree called the XLamp® MH-B. They are a new generation of high-power LEDs that deliver a more-effective way to achieve low-cost systems than mid-power (@ 0.5W, typ) LEDs. They are packaged within a 5 mm x 5 mm footprint and has a typical forward voltage (VF) of 37VDC @ 0.12A and maximum drive current (Imax) of 0.175A (7W, max). Due to the higher voltages inherent in AC line drive systems, a host of new electronic products can transform AC-to-DC and output higher DC voltages to accommodate these newer LEDs being developed. For example, approximately four (4) of these products wired in series approximate the peak of an AC line in the United States (4 x 37VDC = 148VDC).

One company that has been working hard on the issue of AC-to-DC line drive is Texas Instruments. Texas Instruments has a full portfolio of award-winning LED drivers and solutions that give lighting developers the flexibility to optimize their designs to satisfy the demanding challenges of this dynamic market. Recently Texas Instruments has introduced a pair of products to provide a better and easier way to enable and transform AC-to-DC for LED lighting systems. The clear advantage of the Texas Instruments AC solution versus all known competitors today is that it can achieve low LED current ripple thus eliminating flicker as an issue.

Texas Instruments TPS92411 100V Floating MOSFET Switch is a high-performance solution for driving LEDs from AC Mains that provides high power factor (PF), low total harmonic distortion (THD), and low current ripple. It was designed to address and reduce the physiological and safety issues that result when flicker is present. It addresses this issue by using only AC, and then adding storage capacitors within its internal design to buffer the generated energy creating a transformation of AC current into DC current in a controlled manner under a binary switching structure, producing a reduction in the modulation depth. One of the desirable benefits of this approach is a reduction in the flicker index — providing a reduction in the potential for physiological and safety issues. In a tapped linear design current is “stepped” based upon “on” current sink. This generally provided good PF correction (> 0.9), but typically poor THD (<30%). Texas Instruments’ switched linear design draws continuous true sinusoidal current yielding good PF correction (> 0.9) and low THD (<15%). The TPS92411 also takes advantage of unique 2n switching step design, allowing the designer to control the resolution. This means if four (4) parts are employed one can achieve sixteen steps (ex: 24 = 16 steps). The result for the user is higher LED utilization and better tracking of AC line. It employs a floating architecture wherein each TPS92411 operates independently so that there is no need for communication between ICs, while additionally being slew-rate controlled switching for low electromagnetic interference (EMI).

The Texas Instruments TPS92410 Switch Controlled Direct Drive Linear Controller compliments the TPS92411. It is a highly integrated 450V linear current controller that works in conjunction with the TPS92411 floating switches to provide additional control and protection functionality. No magnetic components are required for energy conversion or EMI filtering. The TPS92410/11 tandem achieves > 0.95 PF, good line regulation, and efficiencies of greater than 80%. Designers seeking added reliability can take advantage of the thermal fold back functionality, which automatically decreases LED current when temperatures get too high. Facilitating intelligent, IoT connected lighting is a snap as there is analog dim input for easy light intensity control from a traditional or RF microcontroller (MCU).

To conclude, it has been noted that LEDs require DC to operate in what is largely an AC world. Suppliers involved with LEDs and electronic drivers have tackled this issue by developing various solutions, including (1) direct transformation of alternating-to-direct current by tapped linear AC drivers, (2) offering a wide range of platform voltages for LED packages, and (3) developing high-performance discrete electronic component solutions specifically aimed at reducing flicker. Advances in both LEDs and AC line drive circuits are converging nicely to further simplify the creation of LED lighting.

As a Technology Specialist, Mr. Golata is accountable for driving the strategic leadership, tactical execution, and overall product line and marketing direction for solid-state lighting and other advanced technology products. Prior to Mouser Electronics, he served in various Marketing and Sales roles for various high technology companies. Mr. Golata holds a BSEET (DeVry) and MBA (Pepperdine). Mr. Golata may be reached at paul.golata@mouser.com.

John Perry is the Marketing Manager for Texas Instruments Lighting Power Products working LED drivers and lighting for four years. An employee of TI for 14 years, John has held an number of marketing and management positions in Texas Instruments since joining the company in 2000. John holds a bachelors degree in Electrical Engineering from New Mexico State University, Las Cruces, New Mexico, USA. 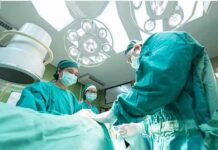 India Surgical Lights Market to Grow at a Significant Rate 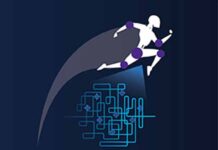 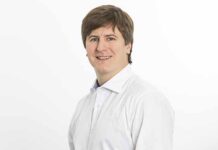