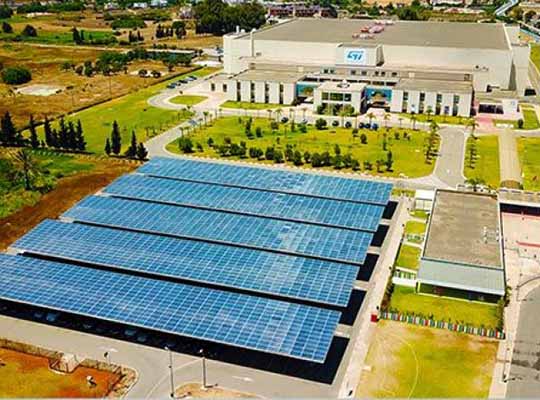 As part of its action plan to achieve carbon-neutrality by 2027, STMicroelectronics, a global leader serving customers across the spectrum of electronics applications, announced today that its Bouskoura site in Morocco will procure 50% of its energy from renewable sources by 2022 compared to 1 % in 2020.

STMicroelectronics has been present in Bouskoura for over 20 years with a back-end plant which employs 2,800 people. The site has developed several programs over the last few years to reduce its indirect greenhouse gas emissions (Scope 2) and augment the use of renewable energy sources:

“Our electrical power purchases from the Oualidia wind farm complement our own generation of electricity by the solar carport, installed over a year ago,” noted Fabrice Gomez, General Manager of STMicroelectronics Bouskoura. “We are proud to call on renewable and local energy sources to help the Company reach its goal of carbon neutrality, while also supporting the Moroccan government’s commitment to the energy transition.”

Rajita D’Souza, President, Human Resources and Corporate Social Responsibility at STMicroelectronics, added, “STMicroelectronics has committed to procuring 100% of its energy needs from renewable sources by 2027, thanks to a combination of on-site solar power installations and agreements to purchase green-certified renewable energies. The use of electricity from wind power at our Bouskoura plant in Morocco marks a major step forward for our Group and reflects a trend that will be strengthened over time and expanded to include several of our sites.” 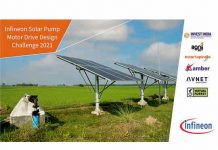 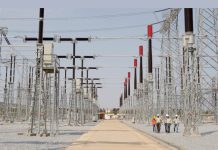 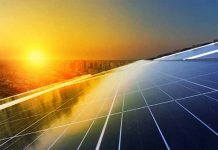