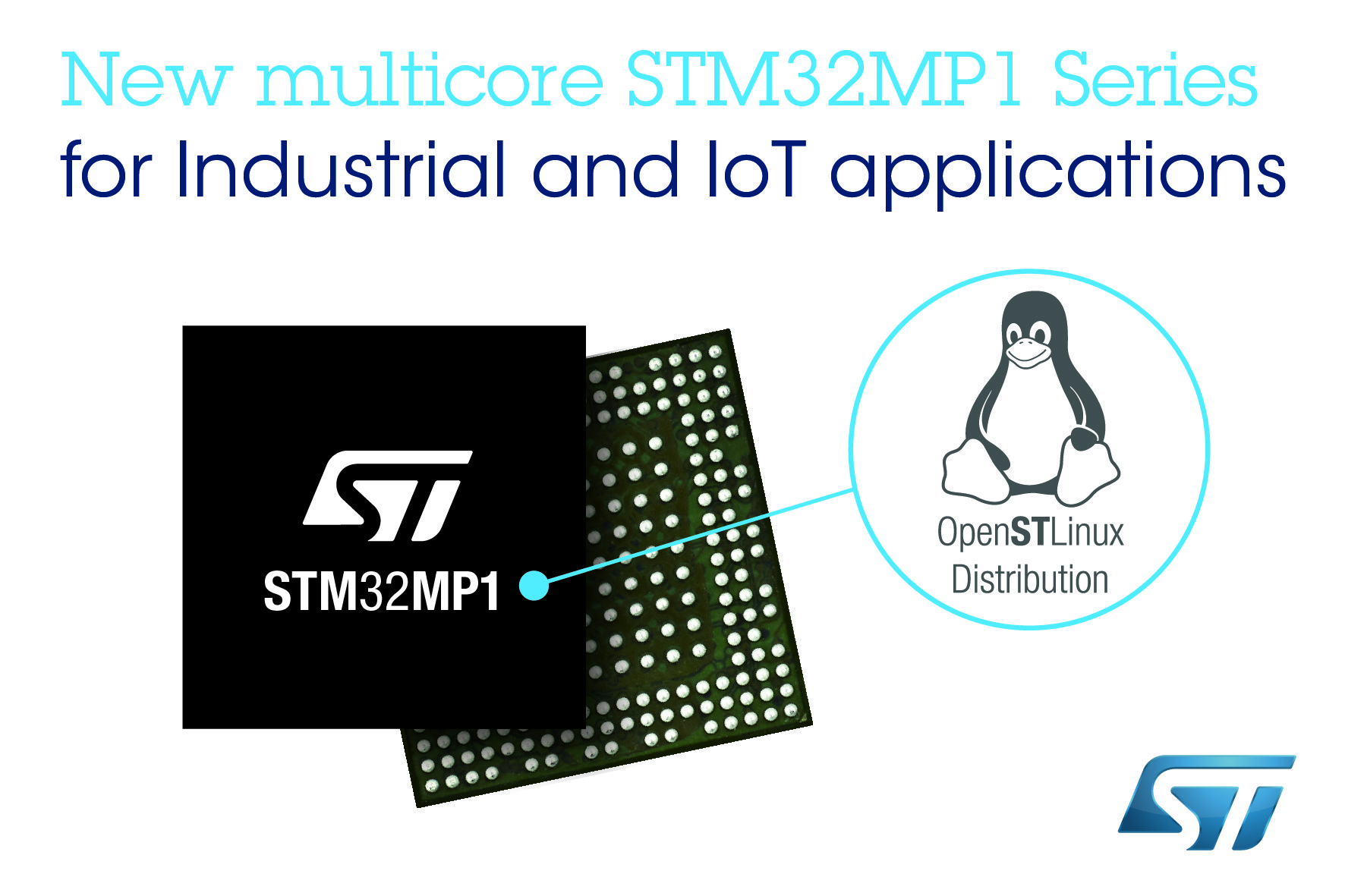 6 March 2019, STMicroelectronics,  a global semiconductor leader serving customers across the spectrum of electronics applications, is applying its Arm Cortex expertise to expand the capabilities of its industry-leading STM32 MCU portfolio to applications requiring even more performance, resources and large open-source software. The introduction of the STM32MP1 multicore microprocessor series with compute and graphics support combined with power-efficient real-time control and high feature integration will facilitate development of high-performance solutions for Industrial, Consumer, Smart Home, Health and Wellness applications.

STM32MP1 series microprocessor (MPU) products leverage the strong, proven STM32 family ecosystem from ST and its partners, including tools and technical support. Moreover, with the release of OpenSTLinux as a mainlined, open-source Linux distribution, it extends the STM32 family to address important customer requirements for real-time, power-constrained applications. With this combination of MPU and software, ST has assembled all the pieces to match the product supply requirements of many industrial and professional applications. Of course, the STM32MP1 is included in ST’s rolling 10-years longevity commitment.

With ST’s new STM32MP1 microprocessor series (MPU), customers can now develop a new range of applications using the new STM32 heterogeneous architecture that combines Arm Cortex A and Cortex M cores. This flexible architecture performs fast processing and real-time tasks on a single chip, always achieving the greatest power efficiency. For example, by stopping Cortex-A7 execution and running only from the more efficient Cortex-M4, power can typically be reduced to 25%. From this mode, going to Standby further cuts power by 2.5k times – while still supporting the resumption of Linux execution in 1 to 3 seconds, depending on the application.

The STM32MP1 embeds a 3D Graphics Processor Unit (GPU) to support Human Machine Interface (HMI) displays. It also supports a wide range of external DDR SDRAM and Flash Memories. Moreover, the STM32MP1 embeds a large set of peripherals that can be seamlessly allocated either to Cortex-A / Linux or Cortex-M / Real-time activities. The STM32MP1 series are available in a range of BGA packages to support the lowest PCB cost structure and use the smallest board space.

To accelerate development, ST is demonstrating its commitment to software development with the release of OpenSTLinux Distribution as a mainlined open-source Linux distribution. OpenSTLinux has already been reviewed and accepted by the Linux community: Linux Foundation, Yocto project® and Linaro. The distribution contains all the essential building blocks for running software on the application-processor cores.

STM32MP1 part numbers are in production now, priced starting at $4.84 for orders of 10,000 pieces. Other pricing options are available. Products will be available through distributors in March. Please contact your local ST distributor or visit www.st.com/stm32mp1 for more details.

The 3D Graphics Processing Unit (GPU) provides for advanced HMI development, based on OpenGL ES 2.0 interface and native support for Linux and various application frameworks, including Android Qt. The STM32MP1 supports 24-bit parallel RGB displays up to WXGA at 60fps and MIPI® DSI with 2 data lanes running at 1Gbps.

In addition, ST has collaborated with Witekio for the Android porting to STM32MP1. “Witekio is proud to collaborate with STMicroelectronics for the Android porting on STM32MP1,” said Yannick Chammings, Chairman of Witekio. “As a System Software integrator, Witekio accompanies ST customers in their IoT innovative project by developing STM32MP1 Series based full software systems from Linux or Android customization, to Qt HMI development and cloud connectivity.”

The STM32MP1 also leverages advanced IPs from STM32 MCUs. STM32MP1 has 37x communication interfaces, such as 3x USB2.0 including 2x High-Speed, 1x Gigabit Ethernet GMAC, 2x CAN FD and standard I²C, UARTs and SPIs. It also comes with a range of analog peripherals including 2x 16b ADCs, 2x 12b DACs and On-chip LDOs. The STM32MP1 supports 29x timers and 3x watchdogs. Depending on packages, it can also support up to 176 GPIOs.

ST completes the chipset with the STPMIC1, a dedicated Power-Management IC (PMIC) that integrates four DC/DC buck converters, six LDOs, a DC/DC boost converter, and USB VBUS and general-purpose power switches, creating a space and BOM savings to supply all required power rails for the STM32MP1 and for other components on the board. Using power-consumption optimization, the STPMIC1 is an ideal companion chip for the STM32MP1 Series in battery-powered applications.

To optimize development at each stage of a project, three developer software packages let users select the supports that best meet their needs:

ST’s commitment to rich software support, which includes the STM32CubeMP1 firmware package, distinguishes the STM32MP1. STM32CubeMX facilitates software and hardware configuration of both the Cortex-A7 and Cortex-M4 cores. It handles C-code generation for the M4 core, DDR SDRAM interface configuration, and tuning tool. It can also generate Linux Device trees.

ST further supports customers with a selection of community boards, and System on Module (SOM) boards from third parties.

Further information can be found at www.st.com. 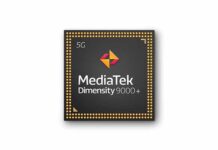 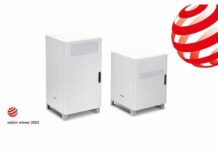 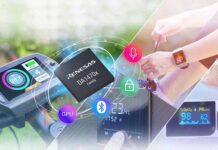