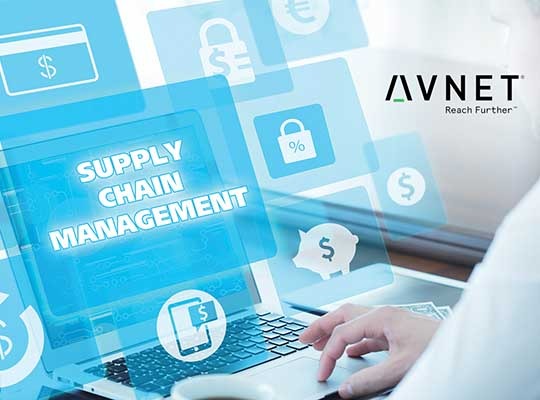 December 19, 2018, PHOENIX – Internet of Things (IoT) and sensor technology experienced remarkable double-digit growth in 2018, yet security for IoT continues to be the greatest challenge for electronic product developers to overcome, according to new research from Avnet, a leading global technology solutions provider.

For this latest Product Developer Index, the company surveyed 1,190 members of the 1.3 million strong Hackster.io and element14 engineering communities to understand where they are focusing their development efforts, what the challenges are, and what has changed over the past year.

According to 61 percent of respondents, IoT and sensors are the most important technologies for products they’re designing today. IoT products saw the most significant growth in importance, up 14 percent from last year, followed closely by drones and robotics projects, which were up 8 percent. More than a quarter of developers (26 percent) also note that IoT is the most improved technology of 2018, followed closely by artificial intelligence (AI) at 25 percent.

“Developers have more access to resources and communities like ours, and this is helping accelerate the pace of bringing new products to market,” said Dayna Badhorn, vice president of emerging business, Avnet. “IoT and sensors are leading the way in importance and impacting the design process. But survey respondents also noted these are the most underrated technologies when it comes to innovation, signaling that IoT and sensors will have an even greater impact as developers engage partners to help them take their ideas from prototype to production.”

Despite the robust growth of innovation last year, developers are facing greater challenges in certain areas, the research revealed. According to respondents, the most difficult elements of product development are identifying the best technology to use in their designs (26 percent), as well as obtaining product certification (22 percent). The most challenging aspect of bringing products to market is obtaining financing for development (34 percent).

Developers believe that security remains the biggest technological hurdle in IoT deployment (81 percent). Time is the greatest hindrance, respondents say overwhelmingly. They also say that cost is the biggest challenge in moving from design to manufacturing.

However, developers saw some improvements over the past year. When asked what phase of product development has become easier, 58 percent pointed to developing and testing prototypes, which is up 17 percent from the year prior. Developers also found improvements in the process of identifying the best source for technologies (up 9 percent) and scaling production (up 16 percent).

Learn more about Avnet at www.avnet.com.