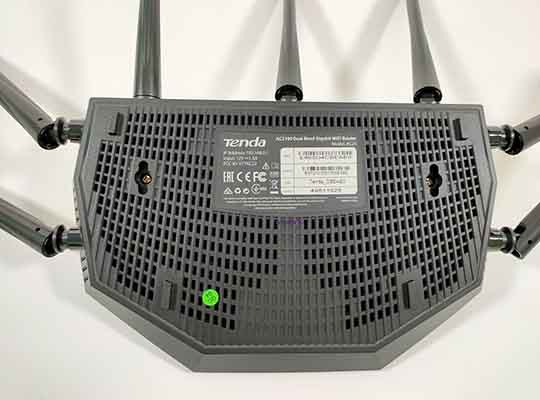 Its built-up is something truly “nerd” with it’s dark tone and shell shape, additionally has 7*6 dBi external antennas, making it seem as though it can arrive at quick velocities just by its looks. Yet in case you’re searching for a router that will fit well with most insides of a family with light insides the TendaAC23, AC2100 would look engaging and fit the topic.

We can say it has multiple features that a router at this price point usually doesn’t have. And we haven’t even used all the features yet that this router has. It caters to our household that has about at most 15 devices connected at the same time. We can simultaneously play online games with stable ping while our 2 TVs is streaming Netflix or YouTube. The most important software feature this router has is the bandwidth control which means we can set the maximum up/down stream for each of the devices connected so we can give higher bandwidth to the devices that actually need it. At last towards to cons side as AC 23 is latest and most high spiced router Tenda has ever launched we couldn’t found WiFi6 in this and that was little disappointing. Price Tenda AC23 AC2100 available on IT Seller & Reseller at MRP of INR 19500. As we know India is price driven market so it has priced below INR 14999/- could have been great deal. 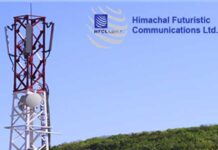 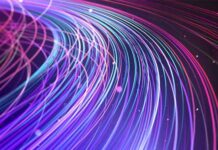 Ozonetel Partners with IstTek to Expand Across EMEA Region