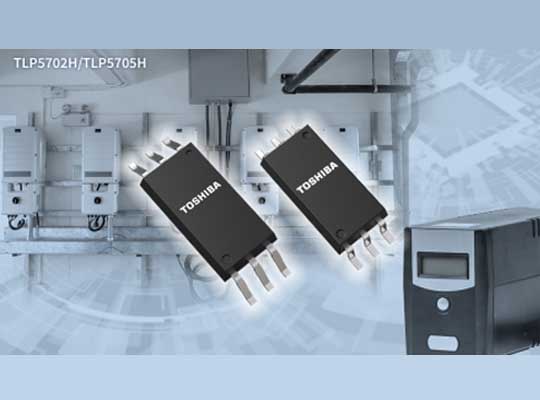 Kawasaki, Japan- Toshiba Electronic Devices and Storage Corporation has introduced two photocouplers, ” TLP5705H ” and ” TLP5702H “, for use as insulating gate drivers for small to medium-capacity IGBT/MOSFETs, which can be combined into a thinner SO6L . placed in the package. Mass shipments of these will start today.

The TLP5705H is Toshiba’s first product, offering a peak output power current rating of ±5.0A in a thin package (SO6L) of just 2.3 mm (max) high. As a result, devices such as small to medium capacity inverters and servo amplifiers that use buffer circuits for current amplification can now drive their IGBT/MOSFETs directly from the photocoupler without a buffer circuit. This will contribute to the minimization of parts and miniaturization of sets.

The TLP5702H has a maximum output current rating of ± 2.5A. An SO6L package that can be fitted to the geo-pattern of Toshiba’s traditional SDIP6 package would make it easy to replace Toshiba’s existing products. The SO6L is thinner than the SDIP6, which brings greater flexibility in component layout on the board, and allows it to be mounted on the back of the board or where the new circuit design imposes limits on the available height.

Both photocouplers have the highest operating temperature rating of 125ºC (Ta=-40 to 125ºC), making the design of the temperature differential easy to design and maintain.

Toshiba’s lineup also includes the TLP5702H (LF4) and TLP5705H (LF4), which are positioned as the leading architecture options in the SO6L(LF4) package. 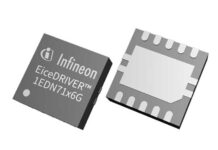 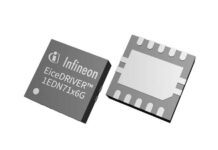 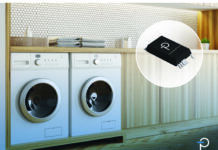