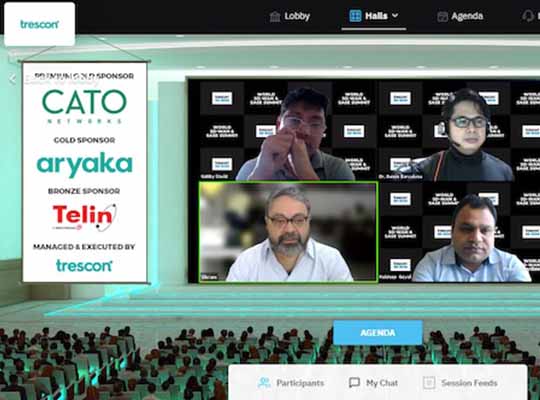 INDIA – The inaugural edition of World SD-WAN & SASE Summit concluded on 19 August 2021 with over 200 ITDMs tuning in from across the globe to explore the current state of network infrastructure in different regions of Asia. The summit virtually brought together the region’s key players in SD-WAN and SASE ecosystem including government officials, leading SASE solution providers and executives from significant think tanks.

While speaking about best practices for SD-WAN, Dr IR Ismail, Director General of Spectrum Management and Standardization of Post and ICT MCIT stated that, “Technological breakthroughs are still being sought to reduce the digital gap. SD-WAN could be the technology that helps to reduce the digital divide, particularly for businesses and corporations. One thing that must be ensured is that we do not want technology to look cheaper at first but ends up being very expensive. Developing ecosystem of the breakthrough technology is no less important.”

Boaz Avigad, Director and Product Marketing at CATO Networks spoke at length on the topic ‘From VPN to ZTNA to SASE – The evolution of remote access.’ He stated, “SASE is not a solution which replaces the modules we see, SASE rather is a new revolutionary network architecture which was designed to converge all of the critical components required to optimize the modern digital enterprises.”

Vladik Arshanski, IT Communication & Infrastructure Director at NVidia spoke on Nvidia’s SD-WAN journey, where he stated that, “Artificial intelligence (AI) and data science are reshaping computing and data center systems. Nvidia is dedicated to providing world-class services and solutions. Autonomous vehicles that teach, learn, and build the greatest AI and Robotics, resulting in a high level of automation.”

Shashi Kiran, Chief Marketing and Product Officer at Aryaka Networks spoke at length on understanding SASE: The why, what, and how. He was quoted saying, “SD-WAN is becoming more and more of a managed-as-a-service solution. Enterprises are searching for cloud-based architectures that are simple to use and consume.”

“Finding the right business context for network infrastructure is a big part of the game as it opens up a plethora of possibilities. However, innovations in the SD-WAN and SASE field must be contextualized and integrated into a company use case,” stated Mithun Shetty, CEO, Trescon.
The summit was hosted on the virtual events platform Vmeets which helped the participants to network and conduct business in an interactive and immersive virtual environment. Participants were also able to engage with speakers in Q&A sessions and network with solution providers in virtual exhibition booths, private consultation rooms and private networking rooms. 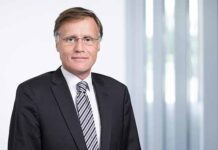 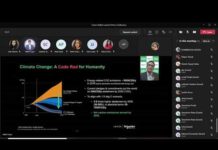 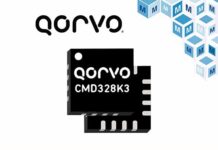