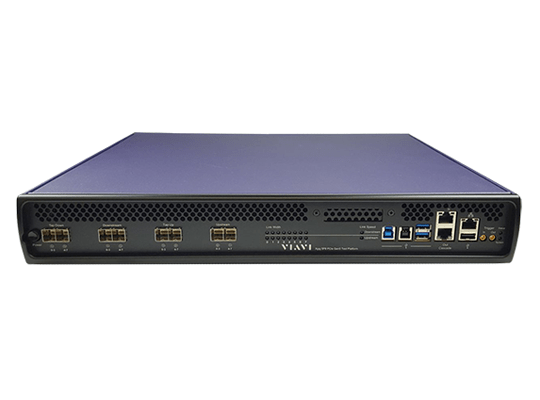 The PCIe 5.0 standard doubles data capacity over a PCIe link to 32 gigabits per second per unidirectional channel, or greater than one terabit per second across the common 16-lane bidirectional slot interface. This acceleration of speed correlates with the performance demands of emerging bandwidth- and compute-intensive applications such as 400 Gigabit Ethernet, IoT, hyperscale and artificial intelligence (AI). Component manufacturers need test platforms that will validate performance according to the standard, while maintaining familiar user interfaces and management environments to minimize training needs and startup costs.

“PCIe 5.0 is the protocol designed to support the emerging future of data communications,” said Tom Fawcett, Vice President and General Manager, Lab and Production Business Unit, VIAVI. “We’ve understood this through our work with the leading players and industry bodies in this space. As a result, the Xgig 5P8 is ready out of the gate to support the range of capacities and test cases developers and manufacturers require to ensure their products meet standard performance specifications.”

Learn more about VIAVI at www.viavisolutions.com