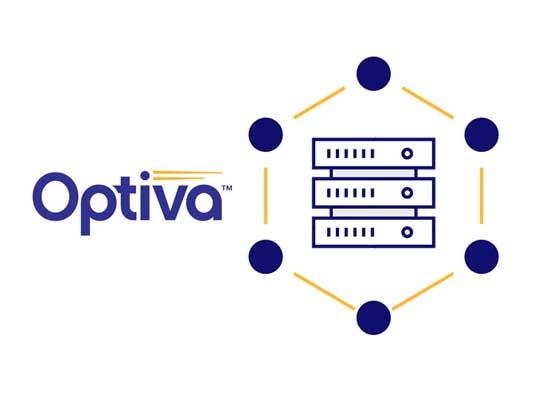 The formation of Vodafone Idea on August 31, 2018, following the successful merger of Vodafone India and Idea Cellular, has set underway in India for the world’s biggest telecom network integration and consolidation. With a base of more than 320 million subscribers, speed, scalability and cost reduction are key to achieve its strategic business goals and maintain success in one of the most competitive markets.

The pilot to deploy Optiva Charging Engine BSS solution on the VIL’s universal cloud is aligned with the focus of Vodafone Idea. The pilot design includes a two-step process — first on a Kubernetes-enabled private cloud and then an option for a future, second step on a public cloud platform.

An efficient and cost-effective innovation, successful commercial deployment of the public cloud solution has the potential to offer 10 times increased speed and scale at a fraction of the cost of conventional solutions currently available. Further, there will be no change to upgrade or re-platform while transitioning from a private cloud to a public cloud whenever required.

“We are delighted that Vodafone Idea has selected Optiva. We look forward to supporting them in their strategic initiative of building a future-ready, agile and scalable network that is robust and efficient to run,” said Danielle Royston, CEO of Optiva. 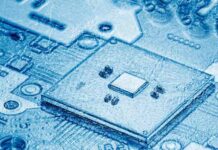 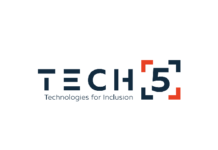 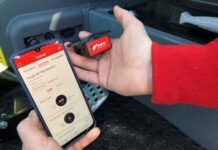