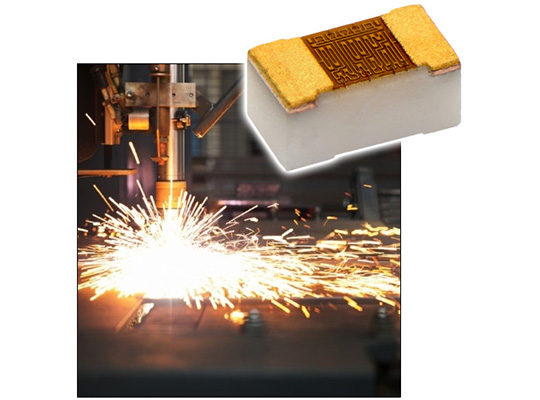 The FRFS has a non-inductive, non-capacitive design. It is based on the new generation Z1 Foil Technology of Precision Foil resistor elements by Vishay Precision Group (VPG). The VPG FRFS Flip Chip configuration provides a substantial PCB space saving as compared to a surface mount chip with wraparound terminations. VPG considers it to be the smallest SMD resistor with real ultra high-precision performance.

The standoff construction allows visual inspection of the solder connection after mounting, which is impossible in standard flip chip construction due to close attachment to the PCB. In addition, this construction increases the rated power, due to the increased heat dissipation through the thick terminals.

The FRFS Series boasts a resistance range of 170Ω to 1k Ω, including every value within this range. It is available in five different tolerant ranges from ±0.05% through ±1.0% and supplies power to 75mW. 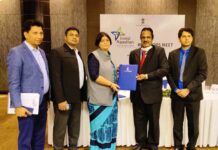 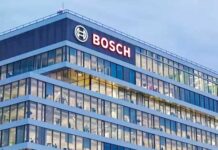 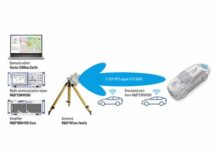