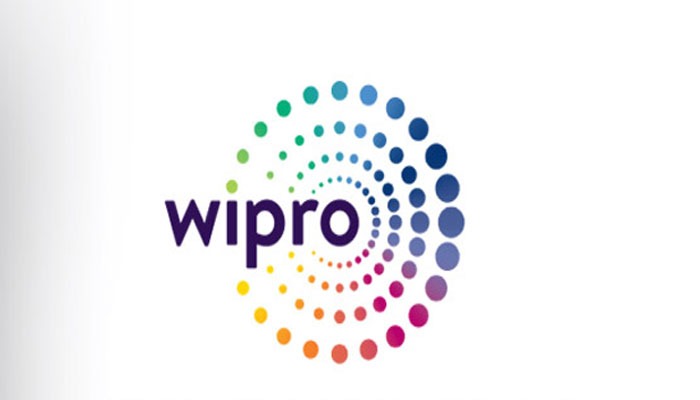 Bangalore 9 February, 2019 – Wipro Limited, a leading global information technology, consulting and business process services company, today organized the eighth edition of the Wipro earthian awards for the year 2018. The annual awards recognize excellence in sustainability within the education process in schools and colleges in India.

Wipro earthian is one of India’s largest sustainability education programs for schools and colleges. The 2018 edition of the Wipro earthian program received 1300 entries, out of which winning entries from fourteen schools and ten colleges were selected by an independent jury.

The teams from schools demonstrated their understanding of biodiversity and water through a combination of activity and written essays. The teams from colleges submitted their entries on the themes of water, waste and transportation in the urban context.

The Wipro earthian awards have seen a threefold increase in the number of participants since inception in 2011. The program has engaged with over 55,000 schools and colleges, 130,000 students and 13,000 teachers from across India.

The expanded reach of the program had been catalyzed by support from Wipro’s education partners such as Centre for Environment Education (CEE), C.P.R Environmental Education Centre (CPREEC), Wild Ecologues and state governments, who provide on-ground support to Wipro earthian during the participation cycle of the program.

The winning institutes were awarded a certificate along with a cash prize. They will also get an opportunity to engage with Wipro and its expert sustainability partners through continuous collaborative programs that will enable a deeper understanding of issues pertaining to sustainability.

The awards were given away by Azim Premji, Chairman, Wipro Limited as part of a day-long event at Wipro’s campus in Sarjapur in Bangalore.