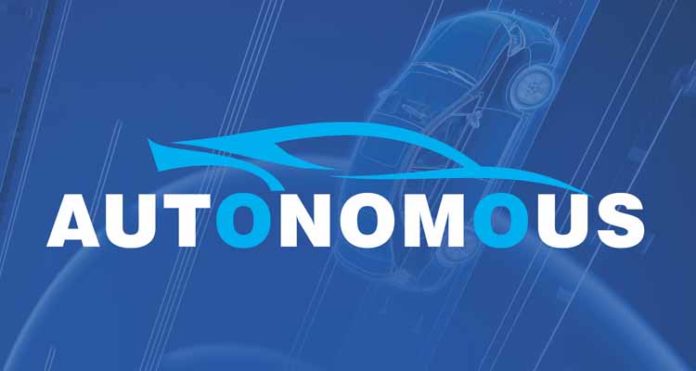 The moving assembly line, automatic transmission, electronic fuel injection, and air bags—these innovations changed the automotive industry. Today they are vital to offering safe, efficient, affordable, and convenient vehicles to customers. In the digital age, there is a new opportunity to drive innovation with capabilities that will someday be as commonplace as the seat belt. The key to capturing this opportunity and remaining competitive in the digital age relies on manufacturers’ ability to shift their focus and investments into a new area entirely: data.

How Data Is Driving Automotive Innovation

While some automotive manufacturers are already embracing their data as the key for the future of their business, others have been slow to respond and need to seize on the opportunity their data holds to introduce new capabilities in three key focus areas: autonomous driving, connected cars, and smart manufacturing.

The most high-profile way data is shaping automotive innovation is through the automation of the driving experience. Many manufacturers have incorporated advanced driver-assistance systems into their vehicles to give customers a more convenient and safe experience. Ranging from automatic lane control and braking to (soon) full-fledged autonomy, the ability to develop, test, and continually improve these capabilities will be a major differentiator.

With any new technology, research is vitally important. This is especially true in the automotive world, as products that are produced must provide passenger safety. Developing semi- and fully-autonomous vehicle capabilities requires auto manufacturers to deploy dozens or even hundreds of test vehicles with sophisticated sensors.

A major focus area for automakers is crash avoidance. For instance, if an autonomous test vehicle’s cameras or radar record a potentially hazardous situation involving a deer running in front of a car, the automaker needs to be able to take that data, analyze it, and teach the artificial intelligence governing the vehicle’s responses to take the right course of action when encountering similar incidents.

Ultimately, this level of research relies on the manufacturers’ ability to capture, store, analyze, and act on massive amounts of data. The earlier an automaker devotes resources to it, the greater their competitive advantage grows.

There is also a push to improve driving experience with connected cars that share data in real-time through consistent connections to data centers and public cloud providers.

Much like mobile devices, connected cars will give drivers the opportunity to receive nearby offers from retailers (such as coupons), along with advertisements delivered in real time and tailored to their buying habits. These opt-in programs could provide another level of convenience to customers and a potential revenue stream for manufacturers who partner with businesses.

Eventually, connected cars will go beyond just offering drivers new ways to interact with their vehicles to enable interaction between the vehicles themselves. Interconnected vehicles capable of sharing data on road conditions, route alterations, and crash alerts will create a dynamic neural network, capable of simultaneously coordinating speeds, following distances, and braking processes for optimal travel speed and fuel efficiency.

For any automaker—whether an OEM or parts supplier—manufacturing is the biggest ongoing expense. The ability to make the manufacturing process more efficient, consistent, and cost-effective will lead to significant financial savings and improved customer satisfaction. Data and digitization are helping top auto manufacturers identify errors and faulty parts at an earlier stage, driving down manufacturing costs substantially and enabling them to reduce prices, reinvest in the business, or return money to shareholders.

The digitization of the auto industry will not only change how parts are manufactured but also what is made. Manufacturers will be responsible for pioneering new sensors, braking mechanisms, onboard connectivity devices, and other components required.

Why Are Some Automakers Lagging?

Automakers may understand the importance that their data capital holds, but their core competency is in building cars. Integrating disruptive technologies into the processes they’ve used for decades and managing big data is brand-new to them.

Manufacturers must also prepare for the effect this cultural shift will have on development and manufacturing cycles. The race to implement autonomous vehicles means forgoing the traditional multi-year development cycle and utilizing a more agile approach that improves rapidly and can deliver technology to retrofit existing in-market vehicles. It is crucial for manufacturers to start unlocking their data capital to ensure they are not left behind. It’s a lesson that applies well beyond the bounds of the automotive industry: If companies aren’t making serious investments to integrate data into their processes and offerings, there’s a chance their competitors likely are. Moreover, as uncomfortable as this might be to hear, it will not be long before a latecomer is just a distant speck in the rearview mirror.

A slew of electric truck plans may deliver the goods for...