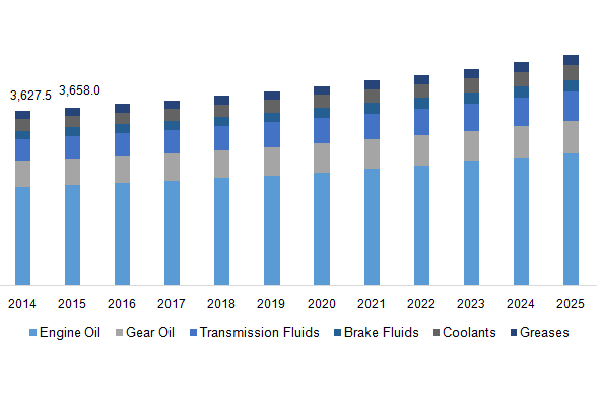 The function of engine oil in automobiles is to reduce metal-to-metal contact in order to minimize overall friction and reduce damage. In automobile, friction is one of the major sources of engine heat, which produce more wear and deform moving engine parts. The oil in automobile engine develop a skinny, lubricating film on all metal parts that lets them move smoothly over each other thus minimizing friction. Engine oil also removes small particles of dust and other impurities present in automobile’s fuels. Furthermore, it seals the gap between the pistons and the cylinder walls so that the fuel combustion is more efficient. It also coats all the moving parts of automobile engine to provide a layer of protection against rust.

Engine oil are mostly differentiated on the basis of their viscosity index (resistance to thinning with increasing temperature), their engine size and volume. In general engine oil has a propensity to drop viscosity index, when it is used for longer duration. Thus it is important to protect viscosity loss to allow the engine oil to sustain the lubricating film between engine parts at least for thousands of miles. In order to improve viscosity index over longer period of use certain additive such as Dispersants, anti-wear agents, friction modifiers, pour-point depressants, antioxidants and foam inhibitors are used in engine oil.

North America is the largest market for automotive engine oil mainly attributed to large volume of motor vehicle in this region. It is followed by Europe and Asia Pacific. The market is witnessing an escalating growth in Asia Pacific region. China, in recent years, has become the global hub for the automobile industry. Some of the other region in Asia Pacific such as India, Indonesia, Malaysia, Thailand and Philippines are growing into the largest markets for small car segment in the world.

Growing middle class, rising disposable income, developing surface transportation infrastructure, growing aspiration of owning private vehicles, increasing mobility due to development of satellite township near megacities and increase demand of goods carriers from micro, small and medium size enterprises are fueling the market for automotive engine oil in Asia Pacific region. Growing automotive aftermarket and do it yourself (DIY) culture in North America and Europe is fueling the growth of automotive engine oil in retail sector in these two region. 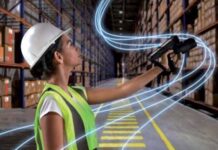 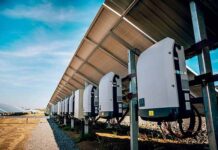 PV Inverter Market Projected to Record A CAGR of 5.1% 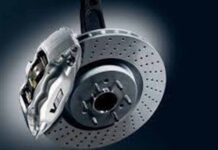