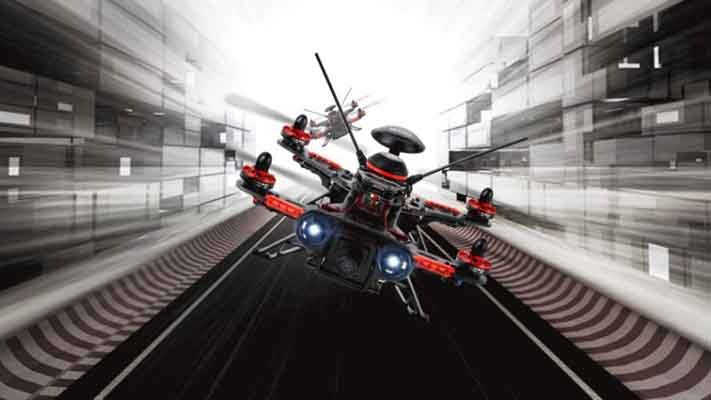 The Karnataka government is organising a one-of-a-kind drone racing contest as part of a three-day ‘Tech Summit’ to be held in Bengaluru from November 29, state IT and industries minister K J George said Thursday.

Another major attraction would be ‘human code’ Hackathon, an effort of global coding communities to solve humanitarian problems. The Hackathon will culminate at the summit, he added.

The summit with the theme ‘Innovation and Impact’ will witness participation of 13 countries including France, Germany, Netherlands, Estonia, and japan, Australia, Check Republic, among other. About 3000 delegates and up to 5,000 visitors are expected to participate in the event.

“The Karnataka government has always been on a continuous quest to encourage innovations and this summit is one step to ignite that spark and enthuse people about entrepreneurship,” George told.

The event also aims to leverage new technologies like virtual reality, augmented reality, big data, Blockchain as catalyst to boost entrepreneurship in the state and enable BTB meetups, he said.

Two major attractions at the summit would be the ‘drone racing’ contest and ‘virtual human code Hackathon’. There will also be a startup zone in which over 200 startups will participate, he added.

Elaborating on drone racing contest, state’s Principal Secretary for IT Gaurav Gupta said such a competition is going to take place for the first time at the summit this year.

The ‘human code’ Hackathon will culminate at the summit. A total of 4157 teams for 68 countries have participated in the event and it was one of the largest Hackathons held globally till date, he added.

This is the 21st edition of the state government’s flagship technology event.