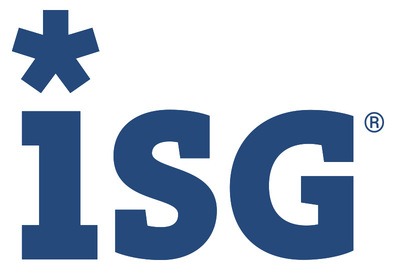 Data from the ISG Index, which measures commercial outsourcing contracts with annual contract value (ACV) of US$5 million or more, show first-quarter ACV for the Asia Pacificmarket (both as-a-service and traditional sourcing) climbed 33 percent versus the same period last year. Growth in ACV was recorded across all sub regions, with only Chinaposting a decline in value, down 84 percent year on year. Activity in Australia/New Zealand (ANZ), South Asia and Japan drove the market.

Traditional sourcing was up 34 percent for the period, to US$631 million, with IT outsourcing (ITO) ACV climbing more than 70 percent, driven by large infrastructure and network services awards. Business process outsourcing (BPO), however, dropped 38 percent due to the impact of uneven contract flow, which is normal in this region. Contract volume, although down 9 percent, was paced by larger contract values.

On a trailing 12-month basis, all industry sectors, except for Telecom and Media, posted growth.

ACV in the Retail sector jumped 66 percent for the period, fueled by a number of large traditional sourcing deals and a 52 percent uptick in as-a-service values. Combined ACV for the Energy and Business Services Industries each grew more than 50 percent, while the regional powerhouses, Financial Services and Manufacturing, posted growth of 31 percent and 25 percent, respectively.

Lisa Borden, partner and head of ISG Australia and New Zealand (ANZ), said: “The drive for digital transformation shows no signs of slowing. Businesses across Asia Pacific are investing in their future, despite concerns of a broader, global slow-down. Much of the regional growth is being fueled by a robust IaaS market, with hybrid and multi-cloud emerging as the architecture of choice. On the traditional side, ITO remains robust, as enterprises continue to focus on application and architecture modernization.”

Globally, first-quarter ACV grew 12 percent, to US$13.5 billion. As-a-service ACV was up 26 percent, exceeding the US$6 billion mark for the first time, while traditional sourcing inched up 2 percent. 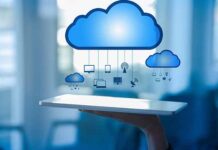 Significance of Cloud Computing in the Future of Internet Technology 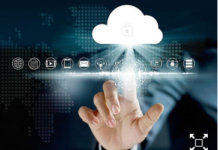 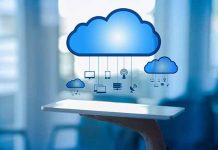 Trends and Future of Cloud Computing