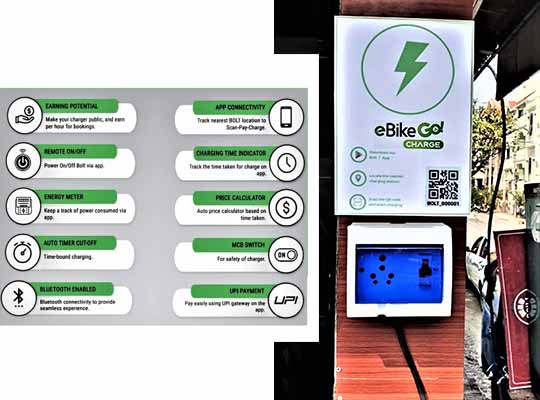 Quick urbanization has filled versatility needs, driving an expanded interest for vehicles. While it is an indication of progress, it has prompted low air quality and expanded reliance on rough oil. To counter the evil impacts of non-renewable energy sources, electric portability is in effect genuinely considered as another option. Further, India has vowed to diminish carbon power by 33-35% by 2030. Changing our vehicles to run on inexhaustible wellsprings of energy is vital to tending to concerns over energy security and environmental change. Electric vehicles that are completely or somewhat fueled by batteries charged from the electrical lattice, consider such a progress. Over 80% of the total vehicles in India include 2 wheelers, as opposed to 4 wheelers in western countries. About 1.56 lakh electric 2 wheelers were sold in the country in the last financial year ending March 2020 which is 20% higher than the previous year.

In these smart charging stations, users can charge their vehicle using QR code, after scanning QR code the charge will activate, then the user can see in his phone app how many units of electricity they consumed and even the shop owners who install these charging stations can know and monitor how much units they sold. Using IoT, eBikeGo can monitor how much battery is left in the vehicle and how much charge is required for the vehicle.

In particular, if hydro, sun based, and wind age keeps on being incorporated into the worldwide power framework, we can control an EV-based transportation network neatly and economically. To this end, significant vehicle makers are currently delivering and showcasing EVs. Surprisingly, at the hour of this composition, drivers are delayed to embrace EVs because of various concerns.

The two biggest concerns are range tension—the dread of being abandoned without power and the dread that vital charging framework doesn’t exist—and the obscure profit for venture of EVs over their lifetime. This postulation presents computational methodologies for estimating and relieving EV reception hindrances.

Through the Battery management system, eBikeGo will notify the user about the battery percentage, nearby charging stations, when the battery is reduced, how many kilometres a vehicle will go in the remaining battery and even users can pre-book at the charging station. eBikeGo will launch the app called eBikeGo Charge app to monitor all these systems.

It will be manufactured on a contractual basis by an Indian Company. That’s why it is fulfilling the dream of the Prime Minister’s ‘Atma Nirbhar Bharat’ and #VocalForLocal. It will not only be useful for vehicle owners but can also benefit the shop owners who will install these charging stations at their shops. It will help them to save electricity and it will also bring new customers, generating traffic to their shops. This will further increase their business. 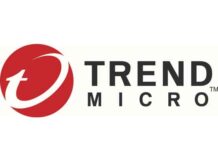 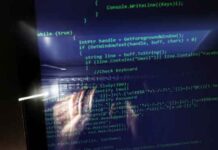 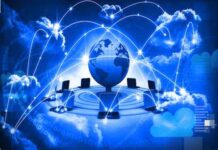