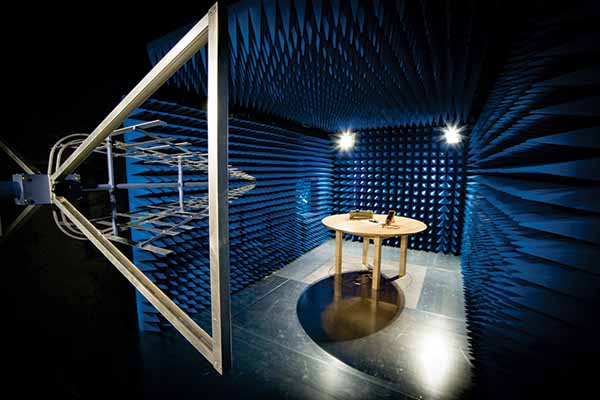 As the IoT continues to grow around the world, more and more RF-based, internet enabled devices are being introduced to industries all around us. While the use of these devices continues to make our world more efficient, data-driven, and optimized, the ever-growing presence of wireless devices that utilize electromagnetic communication has created a profound design challenge for EMI/EMC engineers.

Wireless RF-based devices utilize electromagnetic radiation to communicate amongst each other and, as the number of other adjacent RF-based devices grow, these devices can be subject to electromagnetic interference from other electrical devices. When these devices are not properly protected from interfering radiation, and communication signal filtering is not properly implemented, their communication ability and overall performance can be severely depleted.

The Electromagnetic Compatibility (EMC) design of a product continues to become a more complex challenge for systems designers as the electromagnetic noise and general system/network complexity continues to grow. Additionally, the conducted and radiated emission and immunity of a singular product can be the most challenging part of a bespoke electronic design. Moreover, the failure of only one single test during EMC certification process can result in massive time and monetary delays to a product. There are a variety of EMC tests that must be performed to ensure that a product meets regulatory standards, and we have explored several of them in our Whitepaper regarding EMC. While there are more common EMC tests, such as measuring the conducted and radiated emissions of a device there are also less known tests, such as harmonic distortion or testing for high-frequency-induced disturbances.

Perhaps the first type of coupling that often comes to mind is radiated coupling, whereby the electromagnetic radiation from one device couples into the circuitry of other devices, where this may result in functional disturbances. This radiated coupling can be countered with RF shielding of the independent devices to quickly resolve the issue. However, in some complex systems radiated coupling can occur within a single device — if this is the case, further EMC analysis of the circuit design may be needed.

While specific EMC measures can be taken to mitigate EMI between separate devices, there are many intra-device coupling phenomena that can create poor signal integrity causing communication losses and power signals without ever being influenced by another device. There are four types of coupling that can result from poor circuit layout design that unintentionally contains either induced currents or current loops, which may lead to electromagnetic incompatibilities internally or externally. Luckily, there are also various ways of avoiding these coupling paths and many mitigation efforts that can be taken into account to reduce EMC.

For example, reducing the common trace length of different circuitry loops, or even implementing a star-point topology, can help reduce the amount of galvanic coupling occurring in your circuit. Reducing operating frequency and the length of parallel traces of different signal types decreases the capacitive coupling. In order to reduce inductive coupling, it is best to minimize circuit loop size.

In all RECOM products, extensive measures are taken when designing to prevent internal coupling conditions and subsequently taken during EMC testing to meet the strenuous EMC standards we adhere to.

When designing a product that seeks to meet stringent EMC demands, there are several tips we recommend using what we discuss in more detail in our EMC white paper.

Electromagnetically separate critical from non-critical areas. In critical areas, ensure that they are shielded from radiated coupling and any signal-lines entering the zone are properly filtered. When utilizing this concept, every disturbance in one critical zone can be isolated from another, which makes both primary mitigation and secondary troubleshooting easier as the design advances.

Connector placement requires some thought. For example, placing all connectors on one side of the board can help prevent the board from being subject to higher radiated interference. If a shielded enclosure is used, then the connectors need to be also of the shielded variety.

Consider every trace separately. High impedance traces lead over a greater distance are much more subject to stray influences that can lead to unwanted interferences. Differential trace design should be considered in some cases.

Use capacitors to “short circuit” high-frequency signals. Dependent on proper placement, capacitors can be used to eliminate HF-signal disturbances, but need be optimally placed. Ensure that a capacitor is placed where an unwanted HF signal is directed through the capacitor to a known potential rather than given the option to avoid it.

The era of IoT presents electrical engineers and designers with complex design challenges that were seen much less-so in previous technological periods. The use of highly sensitive signal and power circuitry and ever-increasingly stringent EMC limits require careful design to ensure that the devices function properly and conform to the regulations. There are several measures that can be taken to reduce radiated, inductive, conductive, and galvanic coupling that is commonly found in IoT device design, of which we discuss in further depth in our Power Supply Meets EMC whitepaper. Without a doubt, the growing circuit, component, and system complexity and higher operating frequencies will continue to present designers with EMC challenges, so it is imperative to have a deep understanding of EMC best-practices on modern designs. 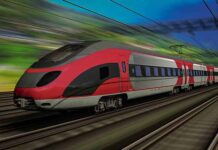 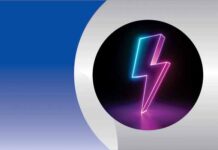 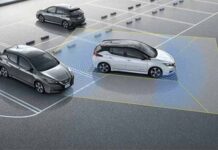