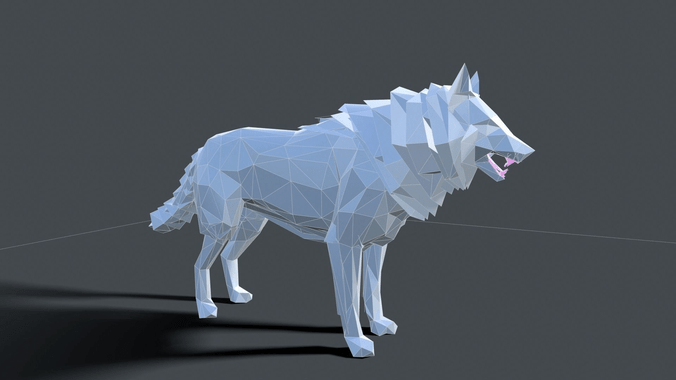 The approximately US$ 200 million market for 3D motion capture technology is set to witness strong growth over the forthcoming years. Up from the revenues attained in 2018, the 3D motion capture market is likely to see more than 13% Y-o-Y growth in 2019. As depicted in a new study of Future Market Insights (FMI), over 40% of overall demand for 3D motion capture will be accounted by hardware, followed by software.

3D motion capture systems offer easier real-time implementation of the captured data for further creating and animating multiple models and characters. As a result, the application of 3D motion capture technology in the media and entertainment industry accounts for an approximate share of over 20% in the total revenues. The report opines that film production, advertising, and gaming are emerging as the most profitable applications of 3D motion capture, and hold a sizable share of almost 70% in the market value contribution of the media and entertainment industry.

Further, 3D motion capture technology also continues to find prominent application in the medical industry and biomedical research, particularly, in research in the fields of psychology, neurology, rehabilitation, and posture analysis. While adoption of 3D motion capture technology will also prevail at a high pace in the industrial and engineering design areas, the report suggests that adoption will be particularly high for military training applications.

Unlike other frame-by-frame animation methods, the 3D motion capture technology is associated with a thorough interpretation of the actor’s movements, at considerably reduced costs. The data volume generated by the 3D motion capture process is significantly large when compared to other animation technologies, which facilitates the generation of effective animations – especially for film producers and game developers for the procurement of the efficient 3D motion capture equipment.

However, 3D motion capture technology can only be used to record and animate motion that follows the laws of physics. Moreover, 3D motion capture systems require specific space dimensions, which vary as per the magnetic interference and the angle of the camera. For small-sized production companies, the heavy equipment costs, along with the added cost of professionals required for efficient operations, constitute a major challenge. According to FMI’s analysis, this is a significant factor likely to restrict the growth of 3D motion capture market during the forecast period.

In line with the technological upgrades within the biomechanical research and medical industries in developing Asian markets, the South Asian and East Asian regions are creating new business models for 3D motion capture platform providers. Some of the key players in 3D motion capture market are also focusing on increasing their market shares through strategic partnerships and joint ventures with regional players. On the other side, some of the key companies are opting for strategic M&A for forming up the global market presence.