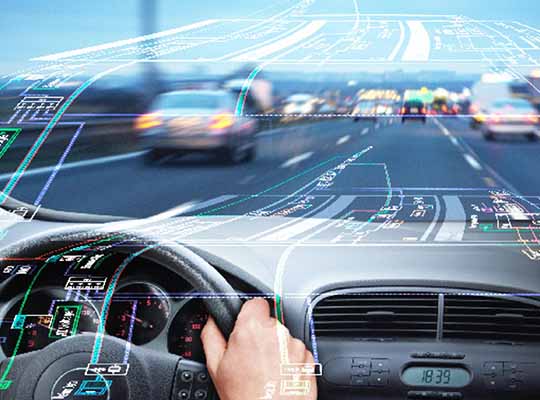 The next big thing in the automotive industry has arrived, and it is known as V2X. The vehicle-to-everything (V2X) technology will not only help in achieving the goal of autonomous driving but also streamline the traffic and reduce the number of accidents on roads. By communicating with other vehicles and pedestrians and then implementing the appropriate functions in vehicles such as signaling, automatic breaking, and others, this technology is valuable in improving safety. The benefits of V2X technology are innumerable. When it comes to addressing environmental issues, the implementation of this technology proves to be a remarkable step. When this technology will be integrated with 5G technology, the integrations would help in reducing greenhouse emissions by nearly 5–20%, according to the 5G Automotive Association.

Automotive players, government agencies, and tech firm have been collaborating to conduct testing for V2X technology. Many testing activities have been conducted in real time and governments have been making the necessary testing environment available. If the testing activities carry on with the pace at which they are being conducted currently, this technology will be rolled out in the next three to five years. As the world moves toward building greener and more sustainable transport systems, the implementation of V2X technology is expected to increase in the coming years. According to the report published by Allied Market Research, the global automotive V2X market is expected to generate $11.71 billion by 2027. Following are some of the activities taking place across the world.

Automotive technology developers, labs, and organizations have been joining hands for testing and development of advanced V2X technology. The Curiosity Lab partnered with Jacobs and Qualcomm Technologies for testing and implementation of Cellular-V2X (C-V2X) technology in the real-world scenario. The testing of the C-V2X technology will be conducted in Peachtree Corners, the most populous city in the Gwinnett County. This city is known as an innovation hub, and will conduct tests for C-V2X on public streets. Two 2020 Ford Edge vehicles will be utilized for testing with drivers taking the wheel during the trials.

Qualcomm, a wireless tech firm, will offer its technology and Peachtree Corners will provide the testing environment. In addition, Jacobs, a tech firm would collaboration with these organizations and government agencies for implementation of technology and provide necessary expertise to carry out successful testing. Brandon Branham, the Assistant City Manager and Chief Technology Officer of Peachtree Corners, opined that the C-V2X technology will feature in car models by 2023. This technology is expected to be installed in the U.S. in the next five years. It will be utilized by government organizations and companies before an average consumer gets a hold.

Government authorities have been taking initiatives in testing V2X technology in real time by partnering with technology firm. A cloud platform has been developed for testing this technology on open roads in the U.K. With the backing from the U.K. Government Centre for Connected and Automated Vehicles (CCAV) and the Midlands Future Mobility (MFM) consortium, Nokia, Vodafone, and Chordant developed a platform that exchanges mobility data with road operators and traffic systems. Then the drivers with smartphones can gain insights as well.

Through an in-built multi-access edge computing (MEC) technology and 4G and 5G network of Vodaphone, the platform displays real-time information regarding roads and traffic on smartphones of users. Moreover, this information can be provided to in-car infotainment systems. The platform contain Convex, a dynamic data exchange facility developed by Chordant. This is the first real-time implementation of C-V2X technology in the U.K. Luke Ibbetson, the Head of Group R&D at Vodafone, highlighted that the company has been working with road operators and automotive players to integrate the technology in vehicles and build safe transport infrastructure in the future.

Though the implementation of V2X seems inevitable in near future, there is a cellular technology without which the effectiveness of V2X would lower down. The technology is 5G. With higher frequency range and 100 times better speed than 4G, the 5G technology will offer advanced functionality for successful implementation of V2X. The worldwide adoption of 5G would lead to integration with V2X. Automotive players have realized the potential of 5G technology for connected and automotive vehicles and took necessary steps by collaborating with tech firms.

Mercedes Benz joined hands with Ericsson and Telefónica Germany for implementation of 5G automated connected vehicles. BMW joined forces with Samsung and HARMAN and launched the BMW iNEXT. This is a Telematics Control Unit (TCU) based on 5G technology. Other automotive giants such as Audi, Tesla, and Ford also took steps toward utilizing 5G for their autonomous vehicles. Many auto makers already installed C-V2X technology in their vehicles. Its integration with 5G would enable ease in connectivity and fast data collection and transfer. This, in turn, would improve road safety and regulate the traffic flow. In addition, it would lower down greenhouse emissions.

Pratik Kirve is writer, blogger, and sport enthusiast. He holds a bachelor degree in Electronics and Telecommunication Engineering and currently working as a Team Lead – Content Writing at Allied Market Research. He has avid interest in writing news articles across different verticals. When he is not following updates and trends, he spends his time reading, writing poetry, and playing football. He can be reached at pratik.kirve@alliedmarketresearch.net 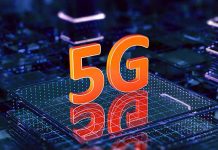 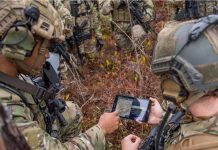 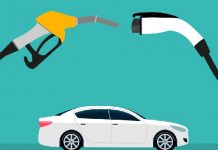