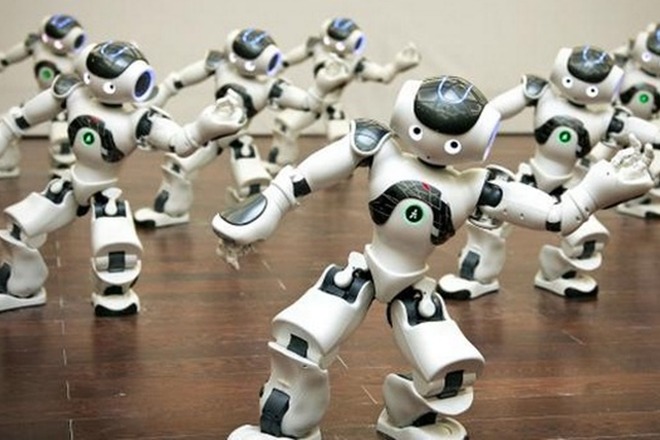 In a first, China has deployed 10 intelligent robots who can detect suspicious people and raise an alarm as customs officers at three ports in southern Guangdong Province, after it used robots for security at an airport.

The robots are the first batch of intelligent robots, being used by Chinese customs at the ports of Gongbei, Hengqin in Zhuhai city and Zhongshan.

Based on a specialised customs database, the robots can answer questions in 28 languages and dialects, including Cantonese, Mandarin, English and Japanese.

There are some particular problems they cannot solve, and customs officials said they will link the robots to their customer service hotline in the future.

With face recognition technology, the robots can detect suspicious people and raise an alarm, according to Zhao Min, director of Gongbei customs said.

Last month China for the first time deployed a robot to maintain security at one of its busiest airports in Guangdong Province.

The Anbot, a security robot has been hired for its first job at the Shenzhen airport where it can be seen making round-the-clock patrols through the departure hall in Terminal 3, state-run People’s Daily reported.

Facing economic slowdown as result of falling exports, China is making big investments in high technology in a bid to move away from manufacturing of cheap goods. 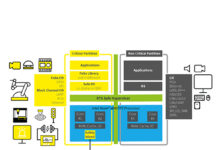 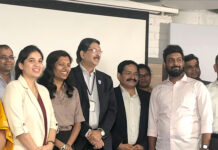 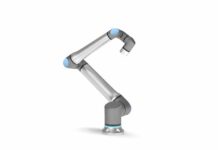