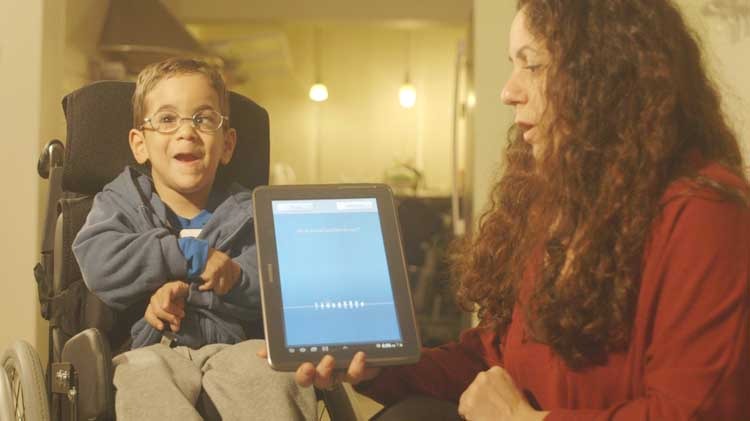 When Danny Weissberg’s grandmother was overcome by a stroke 10 years ago, she lost the ability to speak intelligibly, and their family lost the primary way to communicate with its matriarch.

In the wake of his grandmother’s sudden impairment, the young engineer resolved he’d find a way to help.

The result is Voiceitt, a Tel Aviv-based startup that has developed deep learning, signal processing and customizable speech recognition technologies to provide a synthesized voice for those whose speech has been garbled.

The beneficiaries won’t just be Weissberg’s grandmother, of course. Each year, millions of people have their speech impaired due to strokes and aneurysms, diseases such as cerebral palsy and Parkinson’s, brain injuries from accidents, and other medical conditions.

Earlier this month, the 16 employee-strong company was one of eight finalists in NVIDIA’s GTC Israel Inception awards competition to find the country’s best AI startup. The same week, it won a $1.5 million grant from VentureClash, a global venture competition backed by the state of Connecticut.

The company is also working to integrate its software with voice-driven technology such as Amazon’s voice assistant Alexa. The goal is to allow individuals who normally require assistance to take control of their own needs — turning on lights, controlling the TV and asking for basic information, for example.

“As the world becomes more and more voice enabled, speech recognition becomes such an important thing in our life,” said Weissberg, a software developer with a master’s degree in philosophy. “It will be a basic human right to have accessibility to this technology.”

At the heart of Voiceitt’s offerings are deep learning algorithms, which are trained on a limited vocabulary of up to 80 calibrated words or phrases. Adding to the challenge is the sparsity of data — due to the difficulty of obtaining language samples. The model is then fine-tuned for each user because speech patterns are unique to each individual and their condition.

“Everyone’s impairment is different, but there are certain similarities within a particular group of speech impairments,” said Stas Tiomkin, Voiceitt’s co-founder and CTO. “We work very hard to collect speech samples and build a generic acoustic model that then gets customized.”

Among those Voiceitt is helping are a 17-year-old New York woman who, following a harrowing auto accident, is wheelchair-bound and has severely impaired speech. Another user’s disabilities confine him to a wheelchair, but he plans to use the app at a fast food restaurant, taking drive-through orders. A middle-aged Israeli man with cerebral palsy uses the technology to help control his television.

Voiceitt has begun licensing its app to institutions and is working on deals with manufacturers that could integrate the tool into smart speakers.

While other language assistance devices require pointing with a device or detect glances, Voiceitt offers a more natural way to communicate. Tiomkin points out that, according to speech and language pathologists, there is evidence that engaging in conversation can help develop brain functioning and improve speech.

“In that sense, this isn’t just an application for communication, it’s a therapy,” Tiomkin says.

Voiceitt’s next frontier is enabling speech detection with a far broader range of vocabulary, so that it could render free-form conversation fully intelligible.

The company estimates that there are 100 million individuals worldwide who can’t communicate and be understood with their voices. But they see the market as potentially far larger. At least 5 percent of individuals can’t use voice-enabled AI devices due to disabilities, strong accents or age, including an estimated 8 percent of those over the age of 65. 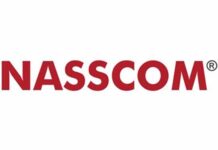 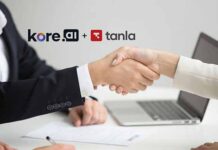 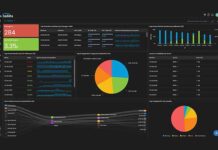 AI Helpdesk Software is The Success Pillar of Enterprises. Know Why!