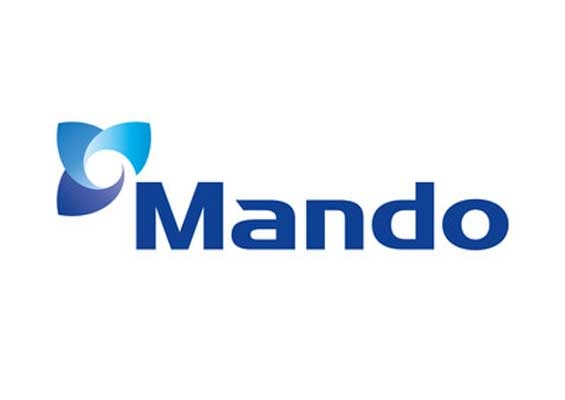 SEOUL, South Korea, April 17, 2019 – Mando Corp., a company specializing in automobile parts, has announced on April 15 that it concluded a contract for supply of ADAS (Advanced Driver Assistance System) to Mahindra & Mahindra Ltd. of India. With the signing of the contract, Mando will advance into the ADAS market in India and increase the mounting rate of ADAS in the Indian auto market in earnest.

Mahindra and Mahindra Ltd. is a part of the USD 20.7 billion Mahindra Group and is one of the leading Utility Vehicle manufaturers in India. It is also the parent company of SsangYong Motor Company.

In India, the infrastructure is changing fast with increasing GDP and the top global automakers operating in the country. In particular, the market of compact car is rapidly growing and the Indian government is planning to make it obligatory to mount ADAS by the year 2023.

The ADAS for which Mando has won an order this time is the front radar and the front camera of AEB (Autonomous Emergency Braking) which controls the vehicle in an emergency. The devices will be developed with the accumulated technology and knowhow of Mando, specifically for uneven road conditions in India. Efforts will be made especially for the development of specialized specifications that can detect large animals, by using the Big Data collected through Mando’s R&D centers in India.

Mando entered the rapidly growing Indian auto market proactively to secure an opportunity to preoccupy the ADAS market in India. So far, Mando has made effort to receive orders from other Indian automobile brands (TATA, Maruti Suzuki, etc.) and secure a bridgehead for advancement into global markets including the U.S., China and Europe.

Early this year, Mando introduced the BU (Business Unit) system for each business division by organizational reshuffle. Especially, the company will spur the development of the technology and products related to automatic driving. This will be done through the establishment of an independent business unit for ADAS which has a great growth potential as the core of the future auto market. The radar, camera, DCU (Domain Control Unit), etc. of Mando ADAS BU are attaining explosive growth in Mando as the essential elements of automatic driving technology. It is expected that the ADAS business of Mando will achieve more than 25% of annual growth accelerating global expansion into China, North America, India, etc. in 2019.

Mando began production of ADAS products in 2010 and has succeeded in commercializing Level 2 automatic driving. Currently, the company is speeding up the commercialization of Level 3 automatic driving with a goal to manufacture the products from 2021. In addition, ‘Hockey’, the autonomous vehicle developed by Mando, successfulluy performed a test of Level 4 automatic driving in February of this year in the public roads near its Pangyo Headquarters, Korea. 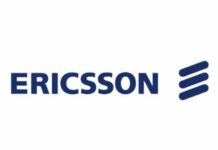 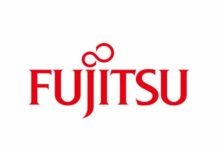