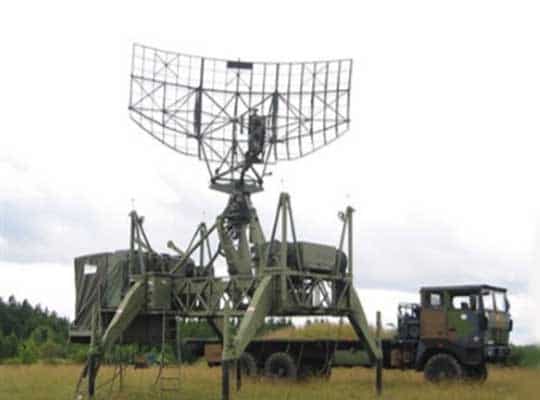 CHICAGO, Aug. 14, 2020 – According to the new market research report “Military Radars Market by Component (Transmitter, Digital Signal Processor), Platform (Land, Naval, Airborne, Space), Technology (SDR, Quantum, Conventional), Waveform (FMCW, Doppler), Application, Type, Frequency Band, & Region – Global Forecast to 2025”, published by MarketsandMarkets, the Military Radars Market is projected to grow from USD 14.0 billion in 2020 to USD 17.4 billion by 2025, at a CAGR of 4.4% during the forecast period. Increasing threats from high-speed missiles and aircraft have led to an increase in demand for surveillance and fire control radars. Rise in the defense spending of emerging economies, growing regional tensions, and an increasing number of inter-country conflicts are major factors driving the military radars market. The increasing deployment of ballistic and stealth missiles in active war zones has also led to a significant increase in the demand for military radars across the globe. Other applications of military radars include airborne fire control, surveillance activities, ground mapping, and coastal surveillance. The use of military radars in all these applications is fueling the growth of the military radars market, globally.

Based on the application, the air & missile defense segment is expected to lead the military radars market share during the forecast period.

Under Platform segment, Naval subsegment is estimated to be the largest and fastest-growing market

The naval platform is estimated to be the largest and fastest-growing segment in the military radars market. The growth of this segment can be attributed to Increased efficiency and higher accuracy of ship-based naval radar systems drive this segment. The demand for effective weapon guidance systems for naval ships is boosting the growth of ship-based naval radars. Increasing investments by the Asian countries for the development of ship-based radar systems is further propelling the industry growth. More than half of the global shipbuilding activities are conducted in countries such as China, Japan, and South Korea will drive the market for naval radars.

Based on the product type, the surveillance and early airborne warning radar segment is expected to lead the military radars market share during the forecast period. 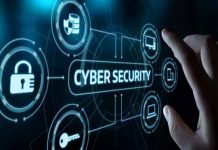 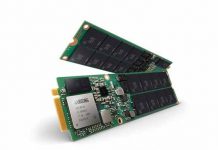 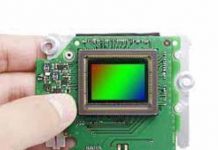