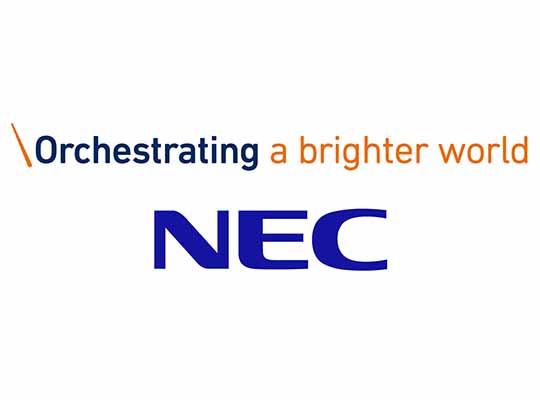 This technology enables up to eight times the processing speed of object detection for large volumes of images, even on edge devices with limited processing capacity.

NEC aims to commercialize this technology in fiscal 2022, following further research and development.

To perform these video analytics in real time, it is ideal to process them on an edge device near a sensor, such as a camera.

However, because cooling is difficult to manage and electricity consumption is restricted in edge devices, high-performance processors such as GPUs used in high-performance servers are not available, and processing capacity is constrained.

Application of NEC’s newly developed gradual deep learning-based object detection technology enables efficient, high-speed, and high-precision detection of subjects from a large amount of images, even in an edge device with limited processing capacity, and enables simultaneous processing of images from multiple cameras in real time.

As a result, in an example of detecting a car license plate from a camera image, processing speed was approximately eight times faster than when using an object detection AI model with high accuracy alone, while maintaining detection accuracy*.

This technology is compatible with a diverse range of object detection processes according to detection targets, such as people, vehicles and car license plates, without being limited to specific detection targets and specific processing methods.

In addition, the technology’s application is not limited to a specific AI chip. By taking advantage of the fact that AI chips have a large number of computing resources in common, the technology makes effective use of the internal computing power of chips.

Going forward, NEC aims to enhance the safety, security, and convenience of society by expanding the use of video analytics technologies to a wide variety of applications.

*Speed varies depending on the device used, the type of detection engine and the quality of image data. 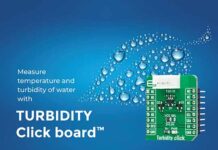 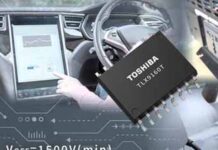 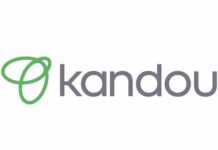