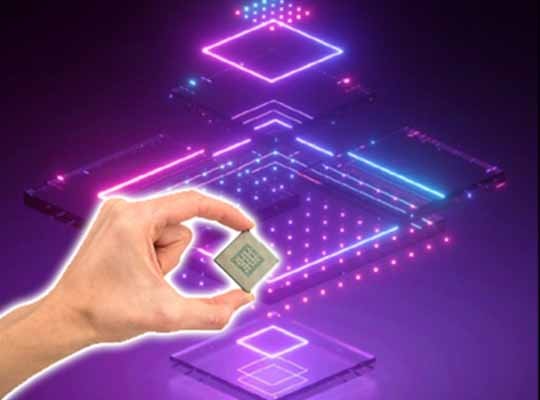 The device functions as a completely autonomous metrology processor. A set of pre-processed metrology outputs can be obtained by the host by reading registers that are accessible though the SPI interface. Likewise, system parameters, such as the desired meter constant (Kh), calibration coefficients, sag threshold, and other parameters into the RAM of the SY7T625 by the host.

A powerful 24-bit Compute Engine and math accelerators implement the core requirements of high accuracy metering. Code images that cover most requirements of revenue metering are provided by Silergy. These images can be pre-loaded into the flash memory of the SY7T625 by ordering option, programmed at production, and can be updated in the field, if necessary. The flash memory is also used to store calibration coefficients generated during meter calibration and configuration. 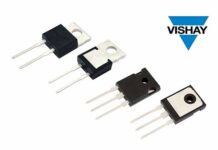 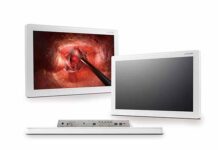 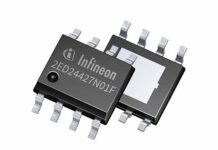