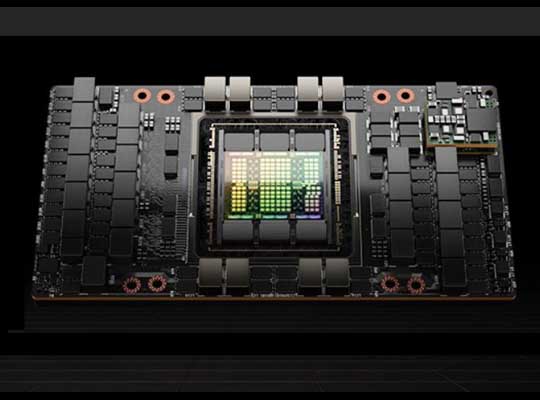 “Data centers are becoming AI factories — processing and refining mountains of data to produce intelligence,” said Jensen Huang, founder and CEO of NVIDIA. “NVIDIA H100 is the engine of the world’s AI infrastructure that enterprises use to accelerate their AI-driven businesses.”

NVIDIA H100 can be deployed in every type of data center, including on-premises, cloud, hybrid-cloud and edge. It is expected to be available worldwide later this year from the world’s leading cloud service providers and computer makers, as well as directly from NVIDIA.

Every GPU in DGX H100 systems is connected by fourth-generation NVLink, providing 900GB/s connectivity, 1.5x more than the prior generation. NVSwitch™ enables all eight of the H100 GPUs to connect over NVLink. An external NVLink Switch can network up to 32 DGX H100 nodes in the next-generation NVIDIA DGX SuperPOD™ supercomputers.

NVIDIA H100 at Every Scale

H100 will come in SXM and PCIe form factors to support a wide range of server design requirements. A converged accelerator will also be available, pairing an H100 GPU with an NVIDIA ConnectX®-7 400Gb/s InfiniBand and Ethernet SmartNIC.

NVIDIA’s H100 SXM will be available in HGX™ H100 server boards with four- and eight-way configurations for enterprises with applications scaling to multiple GPUs in a server and across multiple servers. HGX H100-based servers deliver the highest application performance for AI training and inference along with data analytics and HPC applications.

The H100 PCIe, with NVLink to connect two GPUs, provides more than 7x the bandwidth of PCIe 5.0, delivering outstanding performance for applications running on mainstream enterprise servers. Its form factor makes it easy to integrate into existing data center infrastructure.

The H100 CNX, a new converged accelerator, couples an H100 with a ConnectX-7 Smart NIC to provide groundbreaking performance for I/O-intensive applications such as multi node AI training in enterprise data centers and 5G signal processing at the edge.

NVIDIA Hopper architecture-based GPUs can also be paired with NVIDIA Grace™ CPUs with an ultra-fast NVLink-C2C interconnect for over 7x faster communication between the CPU and GPU compared to PCIe 5.0. This combination — the Grace Hopper Superchip — is an integrated module designed to serve giant-scale HPC and AI applications.

The NVIDIA H100 GPU is supported by powerful software tools that enable developers and enterprises to build and accelerate applications from AI to HPC. 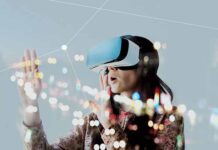 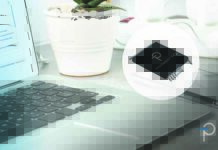 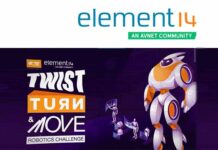